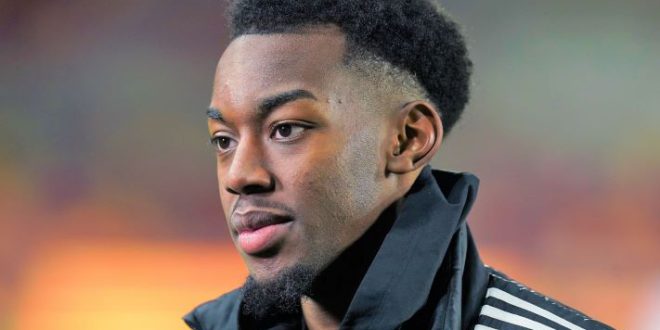 The 19-year-old struck his spot kick over the bar as Championship side Boro stunned the Red Devils to win 8-7 on penalties and progress through to the fifth round of the FA Cup on Friday night.

After the game, a spokesperson for Meta, the company which owns Instagram, confirmed it had removed a number of comments on Elanga’s page.

As reported by Sky Sports, Meta also revealed that an investigation is ongoing.

Meanwhile, Aberdeen striker Jay Emmanuel-Thomas screenshotted some of the racist abuse which had been posted on social media.

And he added: “Sooo easy to predict…”

Immediately after missing the penalty Elanga was surrounded by his Man Utd team-mates as they consoled him.

Cristiano Ronaldo, who missed a penalty himself during the 90 minutes, was one of the players who led the support for the teenager.