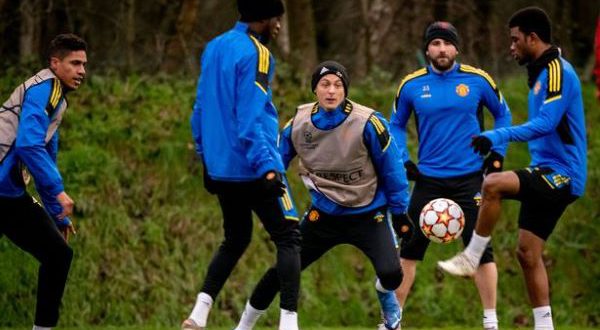 Manchester United’s midweek Premier League clash with Brentford could be in doubt as the Red Devils suffer a ‘huge Covid outbreak’.

Ralf Rangnick’s side emerged 1-0 winners at Norwich on Saturday evening, thanks to a Cristiano Ronaldo penalty.

However, according to The Athletic, a small number of first-team players returned positive lateral flow tests when turning up to training on Sunday.

Rangnick’s side were only able to complete individual non-contact outdoor sessions as they prepared for the clash with Brentford.

The individuals who tested positive for the virus were sent home before the training session.

As things stand, United’s away fixture with Brentford will go ahead, but the positive tests have cast a shadow of doubt ahead of the scheduled match.

The Premier League have been made aware of the situation.