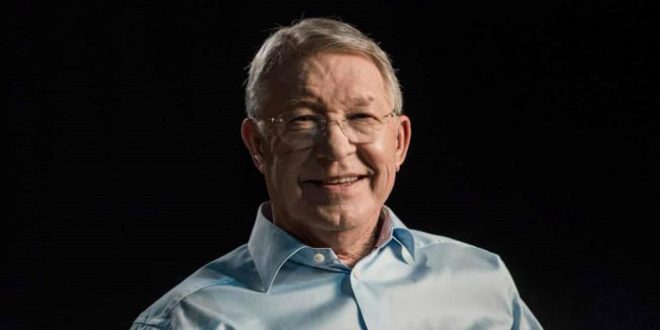 United have rehired Steve McClaren more than two decades after he left the club.

Manchester United have rehired Steve McClaren more than two decades after he left the club.

He and Mitchell van der Gaag have been confirmed as assistant coaches in Ten Hag’s new-look backroom staff.

During McClaren first spell at the club, United claimed three Premier League titles, including one which was won as part of a famous treble along with the FA Cup and Champions League.

McClaren then held the position of Middlesbrough manager for five years and led them to their first ever major trophy – the EFL Cup in 2004.

His stock was so high that he landed the England national team manager’s job in 2006, but lasted just 18 matches before being fired.

When McClaren first arrived at Twente in 2008, a young Ten Hag was on his original coaching staff.

Ten Hag impressed McClaren with his attention to detail.

Speaking to The Athletic recently, McClaren recalled: “We were starting pre-season training the day after I was appointed.

“He brought out this folder, and there were six weeks worth of pre-season training planned in there.

“Every minute of every day was laid out, from drinks sessions to warming down, to individual work. 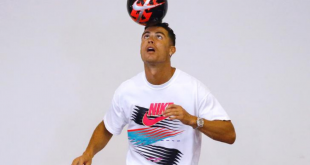