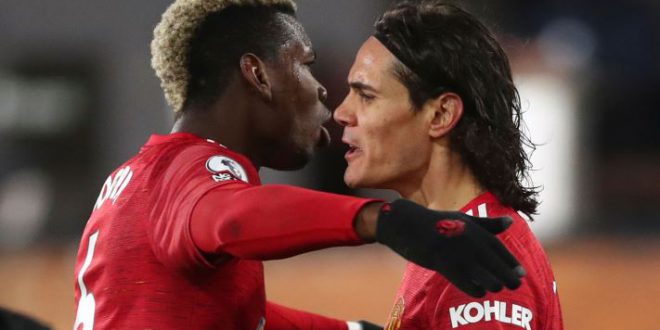 Manchester United have named a 22-man squad for their Champions League clash with Young Boys on Tuesday.

Cristiano Ronaldo is included in the Red Devils’ travelling party, following his two goals in Saturday’s thrashing of Newcastle in the Premier League.

But United’s previous No.7, Edinson Cavani, misses out, due to injury.

“Edinson got a knock in training,” confirmed Ole Gunnar Solskjaer at the weekend.

“Maybe he’ll be [out for] a week or so, he’s still working his way up to full fitness from that one.”

In the Uruguayan’s absence, Anthony Elanga – named on United’s B-List – is included, as is young goalkeeper Matej Kovar.

He travels with Dean Henderson still not ready for first-team action, despite having made his comeback following a battle with the after-effects of coronavirus in the Under-23s at Arsenal over the weekend.

All eyes will focus on Ronaldo’s potential inclusion in the lineup, but Solskjaer insists he is not under pressure to play the Portuguese superstar – and will rest him when he sees fit.

And Solskjaer has no doubt that, as well as adding quality to the squad, the arrivals of Ronaldo and fellow new signing Raphael Varane will raise standards among the rest of the group.

The Norwegian said: “Of course. The more quality you add to the group, the more healthy the competition (is) and (the more) leaders (there are) who they look up to.

“I think seeing Raphael and Cristiano coming has raised everyone’s eyebrows because they are winners.

“They have won everything there is to win and they put demands on themselves which the young boys, the rest of the team, look at and think that is how you stay at the top.

“So it is only going to be good for everyone.” 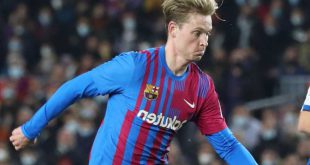 Spread the love Frenkie de Jong has been Erik ten Hag’s No.1 transfer target throughout …