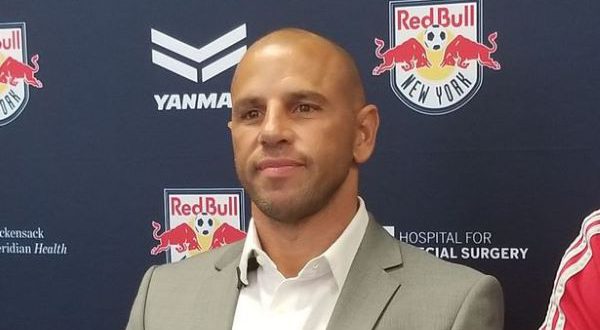 Ralf Rangnick has completed his first bit of business as Manchester United boss, bringing in Chris Armas as a coach.

Interim Red Devils boss Rangnick worked with Armas at New York Red Bulls back in 2019 when the American was club manager and the German was head of sport and development for Red Bull GmbH.

According to Mirror Football, Armas has already had his work permit approved and will be officially announced in a couple of days.

This is Rangnick’s first business at Manchester United and gives an idea of the direction he is looking to take the club.

Armas is well versed in Rangnick’s teaching, having worked under him for five years before briefly taking the top job at Toronto.

Rangnick’s Manchester United reign got off to a positive start on Sunday with a 1-0 victory over Crystal Palace in front of the home fans at Old Trafford, courtesy of Fred.

“I’m positively surprised how many things they brought on the pitch, bearing in mind we had not even a full training session yesterday.

“We had a few conversations with players individually and with the group of players. The first half-hour was amazing I thought, with high speed, high intensity, high tempo.

“We were always on the front foot during the game and the only thing missing in that part of the game was missing scoring one, two or even three goals.

“Then from the 30th to the 45th minute, the tempo was a bit lower but we still had control and at half-time, I just told them to keep the tempo high, keep the intensity high, keep them in our half, keep them away from our own half and our own box.

“In the end, we scored a beautiful goal by Fred with his strong right foot. No, everything’s fine. In the last three minutes obviously, they took all the risks with a few corner kicks and free kicks but we defended everything well.”