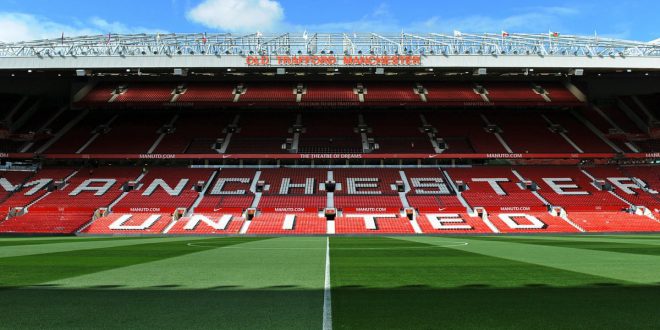 Manchester United fans have been given an update on exciting plans to modernise Old Trafford, along with an assurance that supporters will be consulted on the process.

Initial meetings have taken place between the club and a number of architectural and engineering companies to present their credentials as potential partners for the project.

“These meetings have produced exciting potential ideas, although it’s important to note that we’re still at an early stage and it’s premature to talk about timetables,” Collette Roche, Manchester United’s Chief Operating Officer, told a meeting of the club’s Fans’ Forum.

Roche said United had an open mind about the best approach to modernising Old Trafford but the intention was to remain on the same site and take a phased approach so the team would not need to move away.

No decision has been made on the scope or budget of the project, nor on any potential capacity increase. The final plan would be “based on analysis and on consultation,” said Roche, with “no preconceived ideas or limits”.

Old Trafford is the largest club football stadium in the UK with a capacity of 73,000 and one of the most iconic in world football with 111 years of glorious history as United’s home ground.

The stadium has gone through multiple phases of development and redevelopment through the decades and Roche said fans would be closely consulted as plans evolve for this next chapter in its evolution.

“We intend to involve the Fans’ Advisory Board in the process, and we will also keep this Forum briefed,” the Chief Operating Officer told Forum members.

Stadium redevelopment plans are expected to be a key focus of the Fans’ Advisory Board (FAB), which is due to hold its first meeting early next year as a new channel for board-level dialogue between the club and the fans.

Roche said the creation of the FAB was an “historic step that will establish a new model for fan engagement in English football and, ultimately, improve the club’s decision-making”.

The Chief Operating Officer also provided an update on ongoing talks between the club and Manchester United Supporters’ Trust (MUST) on a proposed Fans’ Share Scheme.

Roche noted that this was a “complex piece of work” because of the many legal and regulatory factors involved, but good progress had been made and talks are at an advanced stage.

You can read the minutes of the latest Fans’ Forum meeting here.