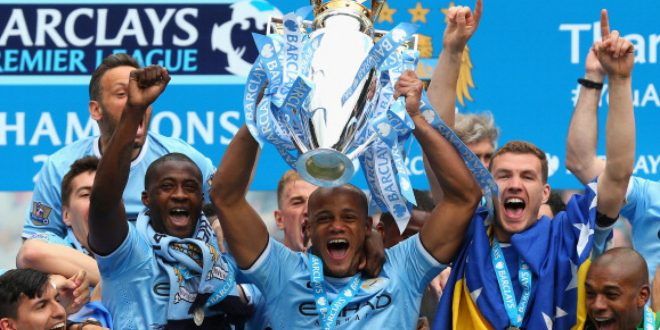 With this development, Arsenal are likely be handed a Champions League lifeline if the ban finally comes from the Europe’s football governing body (UEFA).

According to UK Sun, the Etihad clubside are under probe by UEFA for providing “unconvincing” explanations over the club’s finances.

However, Arsenal are waiting to benefit from City’s setback as it offer another window for Unai Emery’s side to return to Europe, irrespective of finishing fifth at the end of the campaign.

Arsenal were banking on beating Chelsea in the Europa League final on May 29, as their only Champions League hopes after they missed out of a top four finish.

The Gunners had suffered three straight defeats in April – against Crystal Palace, Wolves and Leicester thereby ending the season on fifth spot one behind North London neighbours Tottenham, two behind London rivals Chelsea and four points ahead of sixth-place Man United.

At the last count, UEFA are accusing Man City of “several alleged violations” of FFP regulations during its formal probe in March. Initial inquiries commenced last year after the Football Leaks reports.

But Man City have condemned “the speculation resulting from the illegal hacking and out of context publication of City emails” and added: “The accusations of financial irregularities are entirely false.”

Manchester City FC is fully cooperating in good faith with the CFCB IC’s ongoing investigation. In doing so the Club is reliant on both the CFCB IC’s independence and commitment to due process; and on UEFA’s commitment of the 7th of March that it “….will make no further comment on the matter while the investigation is ongoing”.

The New York Times report citing “people familiar with the case” is therefore extremely concerning.  The implications are that either Manchester City’s good faith in the CFCB IC is misplaced or the CFCB IC process is being misrepresented by individuals intent on damaging the Club’s reputation and its commercial interests. Or both.

Manchester City’s published accounts are full and complete and a matter of legal and regulatory record.  The accusation of financial irregularities are entirely false, and comprehensive proof of this fact has been provided to the CFCB IC.

What are the FFP rules?

Financial Fair Play was introduced by Uefa to prevent clubs in its competitions from spending beyond their means and stamp out what its then president Michel Platini called “financial doping” within football.

Under the rules, financial losses are limited and clubs are also obliged to meet all their transfer and employee payment commitments at all times.

The Club Financial Control Body, set up by Uefa, has the ultimate sanction of banning clubs from Uefa competitions, with other potential punishments including warnings, fines, withholding prize money, transfer bans, points deductions, a ban on registration of new players and a restriction on the number of players who can be registered for Uefa competitions.

Has anyone been punished before?

In 2014, Qatar-owned Paris St-Germain received a similar financial punishment to the one City received.

PSG were deemed to have breached FFP rules when the CFCB decided their back-dated £167m sponsorship contract with the Qatar Tourism Authority, which wiped out their losses, had an unfair value.

That meant the French side exceeded allowed financial losses by a wide margin when, under FFP rules, clubs were limited to losses of £37m over the previous two years.

They received a fine, a spending cap and were only allowed to register 21 players for the Champions League for a season.

PSG also remain under investigation for their 2017-18 finances when they signed Neymar from Barcelona for a world record £222m euros (£200m) and Kylian Mbappe from Monaco, initially on loan, for 180m euros (£165.7m). 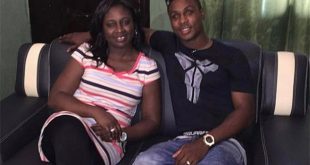 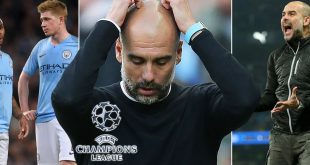