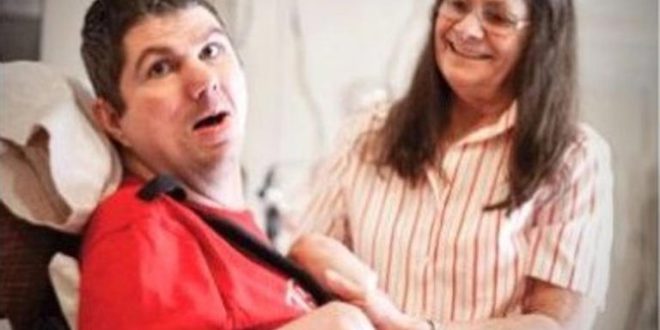 An Arkansas man who miraculously awoke after being in a coma for 19 years following a near-fatal car crash in 1984 that left him paralyzed has died.

Terry Wayne Wallis, 57 – who gained fame as ‘the man who slept 19 years’ – passed away on Tuesday surrounded by friends and family at Advanced Care Hospital in Searcy, just a week before his 58th birthday.

The cause of death was not immediately available.

Wallis, of Big Flat, was involved in a horrific car accident just six weeks after the birth of his daughter, Amber, in July 1984.

At the time, he was driving in Stone County before his pickup truck skid off a bridge and plunged into a creek, killing a passenger. He had later been found unresponsive and his truck, which had flipped upside down in a dry riverbed, had been smashed into a railing fence after plunging nearly 25 feet. 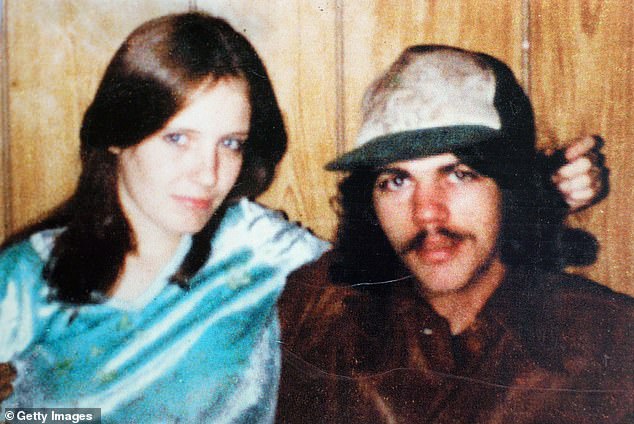 After surviving a nearly fatal car crash in July 1984, Terry Wayne Wallis woke up 19 years later in 2003, before passing away on Tuesday. Pictured: Family photo of Terry Wallis, 57, and his wife Sandra in March 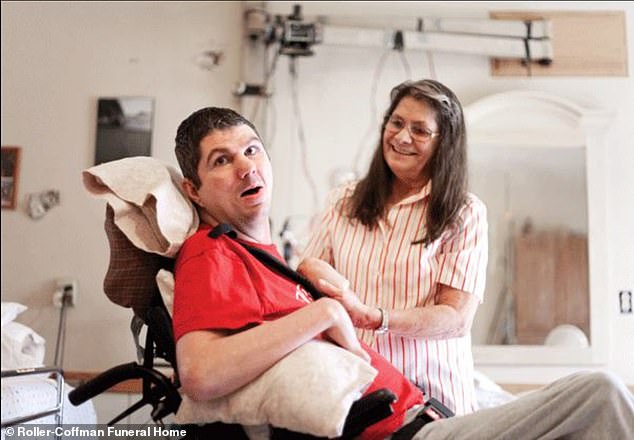 When Wallis woke up 19 years after being involved in a horrific car accident, he asked for his mother and for his favorite drink – milk

Within a year of the accident, Wallis’ comatose state had stabilized, a condition which doctors believed to be permanent.

Defying all medical expectations, Wallis awoke in 2003 and asked his mother for his favorite beverage.

What started off as simple words like ‘milk’ and ‘Mom’ evolved into full sentences, until eventually Wallis regained his ability to speak completely after his brain had rewired itself from the near deadly crash.

He even regained the ability to move certain parts of his body, although he remained permanently disabled as a result of the injuries from the accident.

Wallis’ family described his awakening as a ‘miracle’ at the time and were overcome with emotion by Wallis’ recovery against all odds. 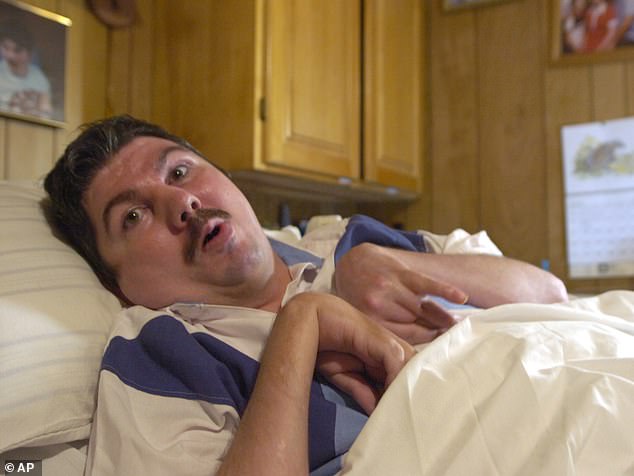 The subject of intense media coverage, Wallis was referred to as ‘The Man Who Slept for 19 Years’ by news outlets

It was believed that the unwavering support and care of his loved ones contributed to Wallis emerging from the coma.

He became the subject of significant media coverage and was referred to as ‘The Man Who Slept for 19 Years’ by newspapers and medical articles.

Upon having his brain scanned at Weil Cornell Medical Center in New York City, the hypothesis was developed that his ‘brain reconnected neurons that remained intact and formed new connections to circumvent damaged areas.’

According to his obituary, Wallis ‘… enjoyed eating anything at anytime…enjoyed listening to live music… [and] was a great teaser’.

He also ‘loved drinking Pepsi’ and had a ‘wonderful sense of humor’.

Wallis is survived by his wife Sandi, daughter Amber and grandparents. His devoted mother, Angilee, passed away in 2018.