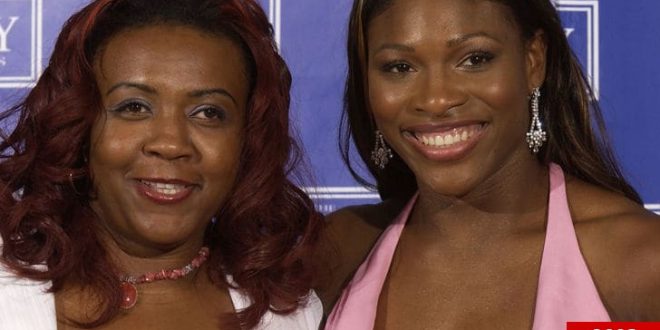 The gang member who murdered Yetunde Price — the half-sister of tennis stars Venus and Serena Williams — is now a free man after serving 12 years in prison.

Robert Maxfield was convicted of killing Price in 2003 in a drive-by shooting in Compton, and was sentenced to 15 years behind bars for voluntary manslaughter in 2006. According to Daily Mail, he’s been released on parole 3 years early for good behavior.

The Williams sisters were close to their older sister, who served as their part-time personal assistant as their careers were taking off.

Yetunde was in the passenger seat of her boyfriend’s car when she was hit by a bullet from Maxfield, and she died instantly. Cops said her BF was the intended target.

Yetunde was 31 at the time of her death. Venus and Serena opened the Yetunde Price Resource Center in Compton in 2016 in their sister’s honor, to help those affected by trauma and violence heal.