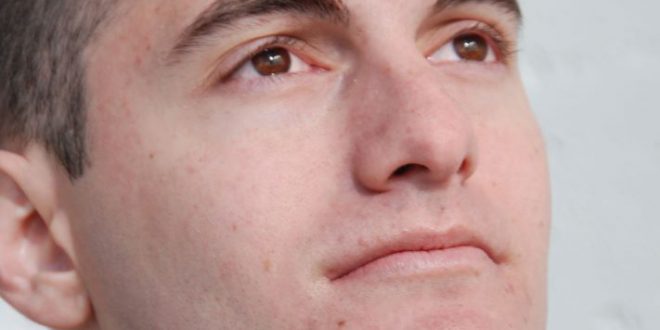 The 29-year-old American claims he has fathered at least 35 children. Pic: Kyle Gordy

“Kyle Gordy” says he donates sperm to women who contact him online, as Facebook faces calls to ban unregulated donors on the site.

A man who claims he has fathered dozens of children by offering sperm donations online says demand has risen during the coronavirus pandemic.

The 29-year-old American – who uses the name Kyle Gordy to discuss his sperm donations – claims he has produced at least 35 children and has another six babies on the way.

He runs two Facebook groups for people seeking sperm donors which have attracted thousands of members, and plans to travel to the UK later this year to meet a woman who has contacted him about having a child. 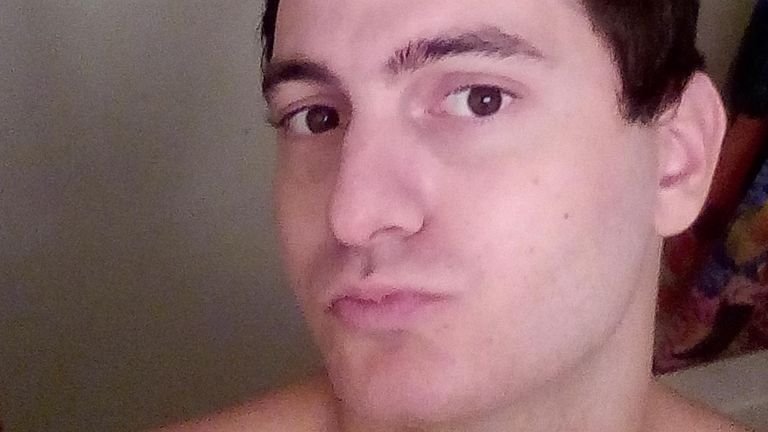 Charles Igbinidu is a Public Relations practitioner in Lagos, Nigeria
@https://twitter.com/ionigeria
Previous Zamfara school abduction: 279 girls released by gunmen
Next US father and son extradited to Japan for aiding the escape of former Nissan boss from the country.