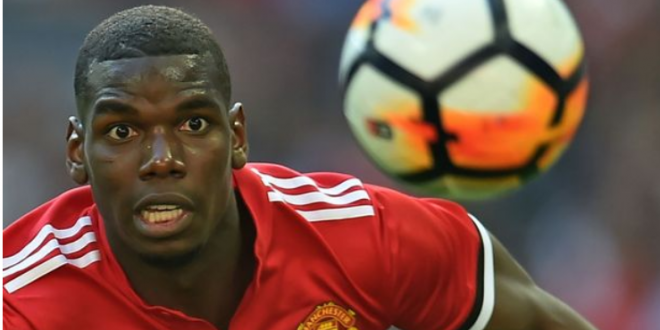 Manchester United have announced their first ever shirt sleeve sponsorship after signing a multi-million pound deal with US brand Kohler.

The Premier League changed its rules at the beginning of the 2017-18 season to allow clubs to adorn sponsors’ logos on their sleeves, but United were one of a number of outfits not to take up the opportunity during the campaign.

But on Thursday they announced that they have made an agreement with Kohler, a kitchen and bathroom specialists, with the partnership meaning the company’s name will be displayed on the strips of both the men’s and brand-new women’s teams.

Announcing the deal, United’s Group Managing Director, Richard Arnold, said: “It is a pleasure to welcome Kohler to the Manchester United family as a principal partner and our first shirt sleeve sponsor for both the men’s and women’s teams. Our shirt is much more than what we wear, it embodies the passion of our fans and their allegiance to the club.

“Kohler is known around the world not only for its cutting-edge design and luxury products but also a genuine commitment to stewardship and sustainability and is an exciting addition to our family of commercial partners.”

David Kohler, the President and CEO of Kohler Co., added: “Our partnership with Manchester United provides new opportunities to showcase the quality of Kohler products and services with passionate fans of the most far-reaching and revered sports team on the planet… Manchester United embodies sustained excellence in everything they do and our shared values are a perfect match as we expand our fast-growing international presence into new regions with purpose and a meaningful presence.”

United have also announced that Kohler’s logo will be seen on their shirts for the first time when they play the first game of their US tour on Thursday, July 19.

The new home shirt, which is set to feature black shorts in a departure from their traditional white colour, is due to be unveiled next week in advance of being worn against Club America at the University of Phoenix Stadium in Glendale, Arizona.

Previous Sad: Drunk Grandfather Shoots Grandson To Death In Ondo
Next Frustrated Man Stabs His Lesbian Wife To Death For Making Fun Of His Small “Business” 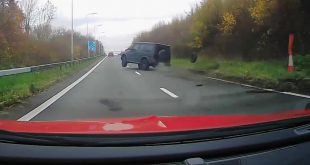