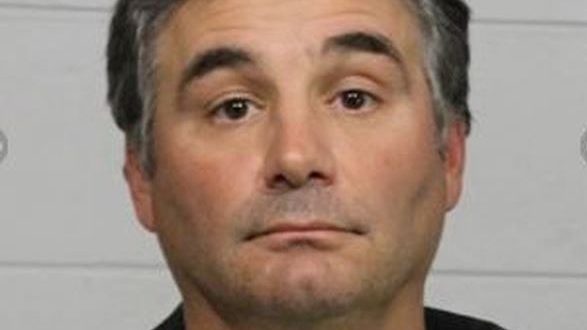 An Alabama dentist was arrested Monday for allegedly slapping a youth football player who injured his son during a tackle last month.

Marcus Dempsey, of Northport, Alabama, was charged with harassment, AL.com reported. He was released on a $300 bond.

The 43-year-old was working on the chain crew during the little league football game on Sunday.

Police said the tackle occurred on Oct.4 and Dempsey walked onto the field and slapped a player who injured his son, the paper reported, citing an investigation by the Tuscaloosa police’s Juvenile Division.

Jay Stuck, an attorney representing Dempsey, denied the allegations and told the paper “we are confident that once the facts are heard and examined by neutral parties his innocence will be clear to all involved.”

“We eagerly await his day in court to address these allegations as laid out by the Tuscaloosa Police Department.

“We are confident that once the facts are heard and examined by neutral parties, his innocence will be clear to all involved.

“As his attorney, I would hope the media will report that determination with the same zeal and speed in which they have reported this current matter,” Stuck said. 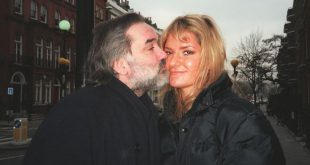 Spread the loveGeorge Best’s ex-wife believes the footballer’s spirit could be in her Surrey home. …