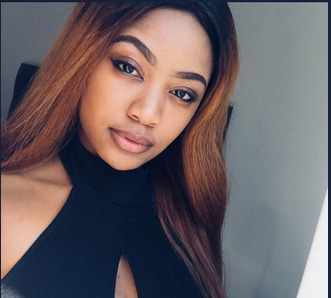 Man Shares Girlfriend’s Nudes To Prove He Dated Her

A lady has got herself trending on twitter after her ex-boyfriend went to great lengths to prove he dated her. Twitter User ( @iNtwanaYakoKasi) shared a picture of the beautiful lady on twitter with the caption; ‘I must say my gf is hot’. The lady who saw the post – denied him publicly and said she’s engaged as she urged him to delete the post.

Rather than take down the post, the ”aggrieved” boyfriend decided to prove that he dated the pretty babe – by posting her nude pictures online.

The post is currently trending online with some online users mocking the lady for the ‘disgrace’ while others are blasting the guy for doing such thing.