A man has been charged with killing his girlfriend’s six-month-old baby after mistaking him for a spider while asleep.

Dwayne Lindsey, 35, claimed he woke from sleep with baby Chayse Dearing on his chest.

Lindsey, who had allegedly been smoking a drug known as ice, said he became startled thinking the child on his chest was a spider, before Chayse rolled to the floor and smashed his head against a heater. 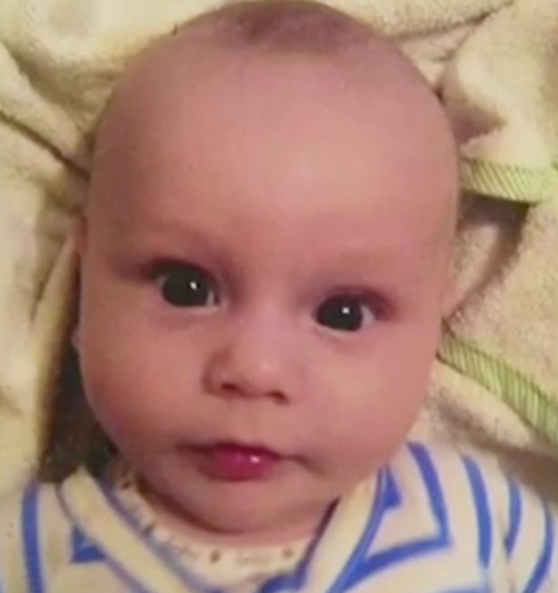 Michelle Dearing had left her son alone with her fiance Lindsey in their Glenroy home in Victoria, Australia, as she visited a local supermarket with two friends in the early hours of June 26, 2016.

The Supreme Court in Melbourne heard how Michelle had left her son content in the hands of Lindsey, who had proposed just days before Chayse was found dead. The distraught mum also told the court she noticed her son had been changed into a different outfit from the blue jumpsuit she had left him in. 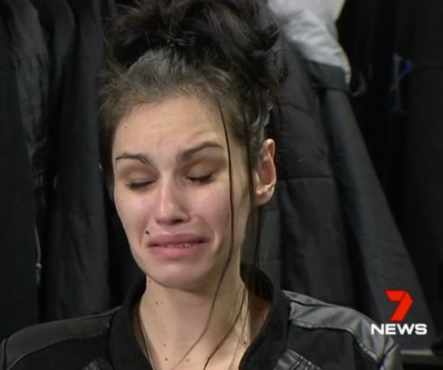 The court also heard how neighbor Brian Woods said he heard a baby crying between 1am and 3am, along with an argument between a man and woman. At 8am, he then heard a man desperately trying to wake a baby.

Mr Woods said: “He kept saying, ‘hey you. hey you’. He said it about 60 times. He swore once or twice and stamped his foot a couple of times.”

He later told the court he heard the man shout “f*****g c**t” along with what sounded like a distressed phone call.

Medical examinations show the baby suffered severe and traumatic injuries to his brain and spinal chord. The trial continues.