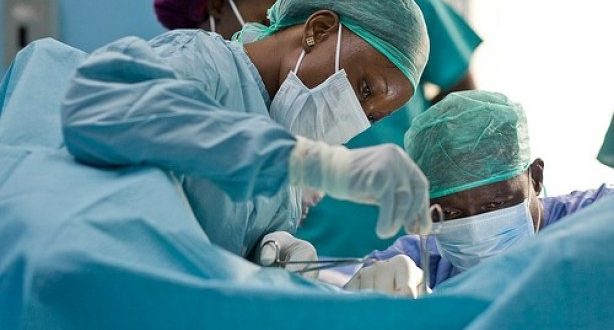 Man gets $870,000 for losing healthy testicle to surgery

Mr. Steven Haines has been awarded $870,000 million by Pennsylvania jury after he had the wrong testicle removed by his urologist.

He had been suffering chronic pain in his right testicle for around 15 years, before he opted to see a doctor.

The urologist, Dr. Spencer Long, in 2013, suggested surgery to remove the offending testicle.

Unsurprisingly, the 54-year-old was not pleased with the botched operation and sued the surgeon.

Court filings show Long wrote in a post-operative report that “it appeared that the left testicle and cord may actually have been removed instead of the right one”, reported local media outlet Penn Live.

The urologist was found to be “reckless” by the jury for removing Haines’ healthy testicle.

The lawyer represnting Haines said his client remains in pain and has a “debilitating fear” of going for surgery after the medical malpractice he had suffered.

“The conduct of the doctor during the surgery indicated he had no idea which testicle he was removing,” his laywer said.

“Steve had the right testicle pain for 15 years before he went to see Dr. Long. He wanted to relieve the pain.

If Haines does have his problem right testicle removed, he will have to undergo testosterone replacement therapy for the rest of his life.