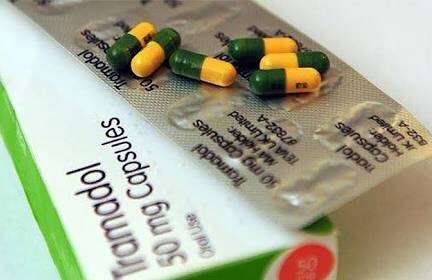 Man Dies After Taking Overdose Of Tramadol In Delta

In Abraka, Delta State, a young man in his twenties has been reported dead following an overdose of Tramadol.

It was gathered that the deceased who is a regular user of the drug substance died at his shop located in the Ethiope East Local Government Area of the state.

A medical staff of the General Hospital, Abraka, confirmed the death of the unidentified man who died shortly after arriving at the health center.

Events before his death saw him enter a sudden seizure after vomit profusely before proceeding to foaming in the mouth.

“Those who rushed him to the hospital said, after taking the drug, he started vomiting, went into a sudden seizure after which he slumped and started foaming from his mouth.

“He was brought in too late as he had already gone into coma and was confirmed dead on arrival,” confirms a worker at the Abraka General Hospital who spoke to newsmen on a condition of anonymity.

The hazard associated with the use of Tramadol among Nigerian youths has reached a level requiring urgent attention.

One of the effects observed in drug abusers who patronise the substance have seen them fall off the sanity rail.