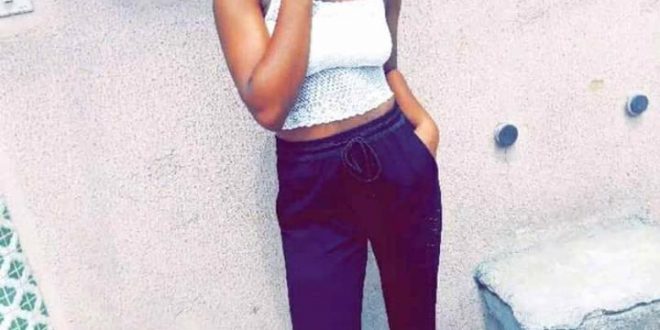 A young man was left heartbroken and shocked after he allegedly caught his girlfriend with another guy in a hotel room he paid for in Sapele area of Delta state. The rich boyfriend was said to have paid for a room at the Simple Ocean hotel and left his girlfriend to stay there and wait for him due to his busy schedule.

According to Sapele Oghenek, the boyfriend told the girl he would be coming back to the hotel later. After finishing what he was doing, he tried calling his girlfriend to let her know he may not come to the hotel that day but she was not picking his calls. He reportedly started calling her from 4pm but she refused to pick up

Worried that something might have happened to her, he drove straight to the hotel room – only to discover that his girlfriend was with another guy after various rounds of sex.

The heartbroken guy immediately broke up with the girl who asked for forgiveness all to no avail as reports have it that even the girl’s mother is still begging the boy to forgive his daughter and accept her back.