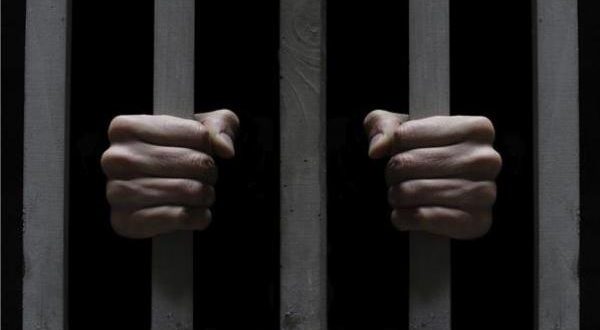 An Ebute Meta Chief Magistrates’ Court, on Friday, ordered the remand of Folorunsho Sewedo, in prison custody for allegedly beheading a septuagenarian.

The accused, 28, who resides in Badagry area of the state, appeared before the court on a two-count of conspiracy and murder; his plea was not taken.

The Chief Magistrate, Mrs Oluyemisi Adelaja, said that the accused should be remanded at the Ikoyi prisons pending the legal advice from the state Director of Public Prosecutions (DPP).

The Police Prosecutor, Insp Chinalu Uwadione, told the court that the accused had committed the offences on May 26 at about 9.00 a.m. at Komah bush, Mosafejo in Badagry.

He alleged that the accused had severed the head of the deceased, Seth Mensah, 70, and also chopped off his two palms with a knife before he was apprehended.

The offences contravened Sections 223 and 233 of the Criminal Law of Lagos State, 2015.