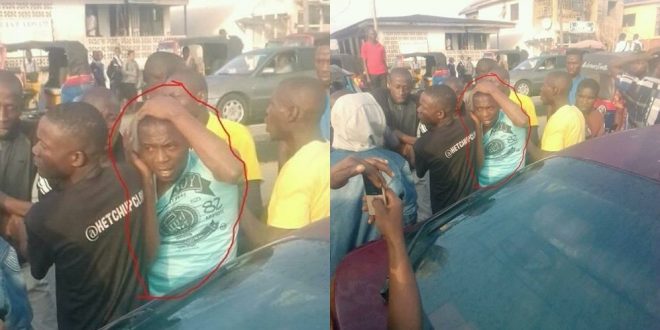 In yet another case of domestic violence revealed on social media, a yet to be identified man has allegedly beat his wife to death at Amarata Epie, Yenagoa, Bayelsa state.

One of the aides to the state Governor, Abel Ifiemi who shared the news on Facebook, stated that the woman until her untimely death was heavily pregnant, so it’s not just one life that was lost but two.

He further stated that the man might face the music of angry mobs.

His post reads:
WHY MUST YOU BEAT YOUR WIFE?

A Man just killed his pregnant wife in Bayelsa in the process of beating her!
I smell  jungle justice if care is not taken!