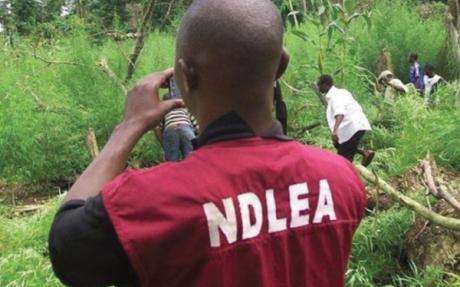 A Human Rights activist, Kola Edokpayi has secured the release of one Abubakar, a Machine Operator who was wrongly arrested by officers of National Drug Law Enforcement Agency (NDLEA) on the 28th day of February, 2018 at his camp at about 2am where they legitimately engage in bush sawing of timber.

The NDLEA officers were in search of the owner of a large Indian hemp farm at Emuhun Community in Uhunmwode Local Government Area of Edo state – on the fateful day where he was arrested at his camp close to the Indian hemp farm while he was fast asleep.

The owner of camp where the young man was arrested had been going to NDLEA office but nobody listened to him until he cried to human right activist for help in securing the release of his worker.