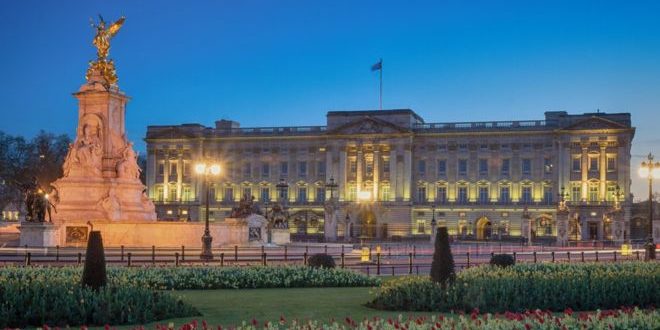 A man has been arrested after climbing over Buckingham Palace’s front gates in the middle of the night, police have said.

The 22-year-old was held on suspicion of trespass at around 02:00 BST on Wednesday by specialist royal officers, the Metropolitan Police Service said.

Sources say it took police on site around four minutes to apprehend him while they tried to assess whether he was as armed – causing panic within the Palace about the massive security breach.

There are fears the man was attempting a copycat operation to Michael Fagan who was famously able to enter the Queen’s bedroom almost 37 years ago to the day.

The Queen was in residence at the time, a palace spokeswoman confirmed.

The intruder was not carrying a weapon and the incident is not being treated as terror-related, the force said.

The palace spokeswoman declined to say whether the Queen had been informed of the incident.

But a palace source explained: “Of course this will be a matter of great interest to the Queen. She knows exactly what is going on at the Palace.”

The Sun understands the Queen was the only senior royal sleeping at the Palace because of the refurbishment work going on. We don’t believe the Duke of Edinburgh was there.

Another source added: “Everyone knows the Queen was there because the Royal Standard was flying.

“We are all relieved that the doors were locked this time and he wasn’t able to get inside where the Queen was.

At their lowest point the gates are several metres high.

The man remains in custody at a nearby police station in central London. 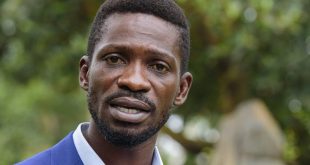