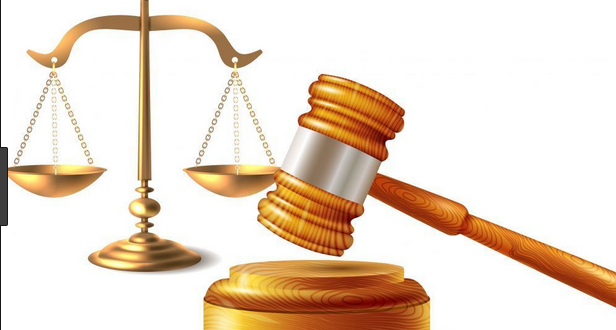 A 20-year-old computer operator, Gabriel Emmanuel, who allegedly scaled the fence of a church
at night and stole N120,000 microphone engine, was on Thursday hauled up before an Ikeja Magistrates’ Court.

The accused was arraigned before the Magistrate, Mrs M.O. Tanimola, on a charge of stealing.

Emmanuel, who resides at Akala, Mushin, Lagos, however, pleaded not guilty and was admitted to a bail of N50, 000 with one surety in like sum.

Tanimola said the surety should be gainfully employed with an evidence of two years tax payment to the Lagos State Government.

Police Prosecutor Aondohemba Koti had told the court that the accused committed the offence on June 3 at Olateju, Mushin, Lagos.

He said the accused stole a microphone engine valued at N120, 000, property of Cherubim and Seraphim Church, Mushin.

“The accused scaled the fence at night to gain access to the church premises and stole the engine.

“As he was about to escape through the fence, the security guard sighted him and raised alarm, shouting ‘thief, thief’.

“The accused was apprehended with the help of some members, who were sleeping in the church after the vigil.

“The stolen item was recovered and the accused was handed over to the police,” Koti said.

The offence violated Section 287 of the Criminal Law of Lagos State, 2015 (Revised).

The News Agency of Nigeria (NAN) reports that the offence carries a penalty of three years imprisonment.

Further hearing has been fixed for June 20.