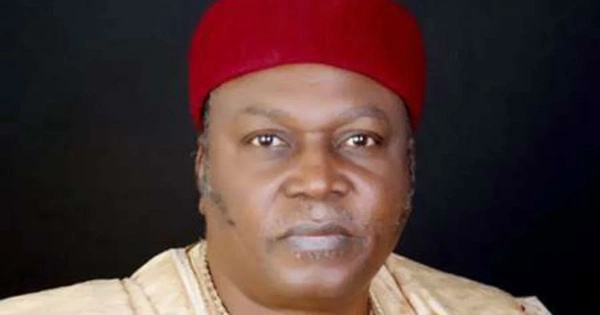 A letter written by the Attorney General of Taraba, Yusufu Akirinkwen, to the state’s Commissioner of Police, Yakubu Babas, asking for the release suspects, is adding fresh fuel to the allegation that the state government is complicit in the June 2017 killings in a community on the Mambilla Plateau, Taraba State.
The attacks occurred between June 17 and 20, 2017 during a conflict between Nguroje and a community of herders. Apart from the loss of lives, livestock and private properties were also affected.

The Fulani herders community, through the state chapter of Miyyetti Allah, had earlier alleged that the state government and police colluded to shield the perpetrators of the killings from facing justice.

The community said the release of the suspects by the police was a clear indication that the massacre was sanctioned by the state.

A leaked letter (pictured above), which the state’s Attorney General, Mr. Akirinkwen, confirmed to PremiumTimes that he wrote, is being cited as vindicating the allegation by the group and other critics that the state government blocked the path to justice for families of victims of the crisis.

Police spokesperson in the state, Davil Misal, revealed that the police had nothing to do with the release of the suspects. He said all of them were charged to court before the Attorney-General wrote to the state police command to release them.

The letter which was dated September 8, 2017, was titled “Advise Against Persistent Arrests and Prosecution of Persons Suspected To Be Involved In the Communal Crisis in Sardauna Local Government Area of State.” …. Swipe left to read the letter