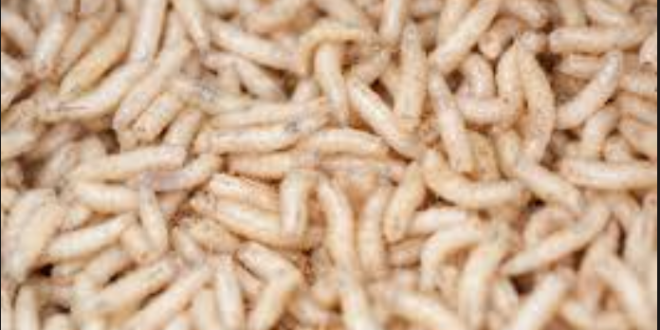 This is really shocking. A houseboy/farmhand was left pleading for his life after maggots came from his private parts after allegedly sleeping with his master’s wife. According to trending media reports, his employer sought services from a witch doctor to help him deal with the houseboy for his ‘action’.

It was reported that the houseboy had been warned by the estranged husband, Pascal Ouma after allegedly bragging about his sexual prowess in the bedroom severally.

According to K24, Mr. Ouma, who had earlier sacked the farmhand, sought services from a witch doctor to help him deal with the menace.

From a video, the houseboy is seen down on his knees in agony begging for his life and praying while surrounded by shocked onlookers.