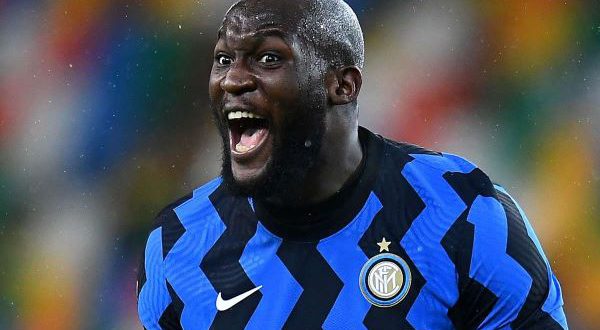 Romelu Lukaku will play in Serie A again at some point in his career, his agent Federico Pastorello has confirmed.

The Belgian sealed a sensational big-money transfer back to Chelsea in the summer after winning the Italian title with Inter Milan.

Lukaku has since scored five for the European champions but has missed six games through injury.

And it appears the forward would be interested in a return to Italy in the future, but for now ‘it’s time for Chelsea to enjoy Romelu’.

Agent Pastorello confirmed to Tuttosport: “One day we will see Lukaku back in Serie A because he loves Italy. But now it’s time for Chelsea to enjoy Romelu.”

Lukaku has always spoken highly of Serie A, saying it ‘improved’ him as a player.

On his spell in Italy, he said: “When I went to Italy, it’s where, under the guidance of Antonio Conte, I learnt what it took to go and break that barrier.

“When we did win [the Serie A title] last year, you could see the emotions in my face.

“For me, it was ten years of hard work, with a lot of ups and downs, but in the end, it was good.

“Coming into my prime years, I know myself and I know what it takes. I know how to be a leader and what it takes to help my team.

“Technically, I have improved because before, back to goal was not really my thing, I didn’t like it, I didn’t enjoy it.

“I’m more of a guy that likes to run in behind, find tight spaces, and take players on.

“But as soon as I started getting better with my back-to-goal play, it was better for me because I could score more goals but I could also create more for my teammates, so my assists went up and I became a more complete player.”
Share

Charles Igbinidu is a Public Relations practitioner in Lagos, Nigeria
@https://twitter.com/ionigeria
Previous Manchester United fans go crazy as Cristiano Ronaldo scores winning penalty vs Norwich City
Next Man arrested for duping car dealer by transferring N2,650 into his account for a Toyota Camry instead of N2,650,000