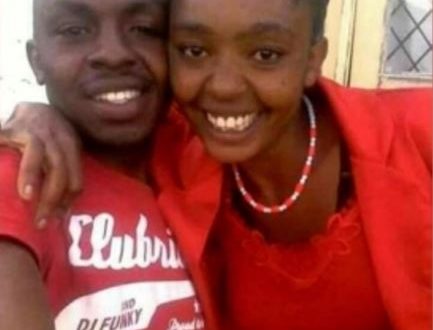 A Kenyan bike rider allegedly stabbed his teacher wife to death on Monday night before committing suicide at Tayari estate, Molo town. Jacinta Nyambura, 25, was found in a pool of blood with multiple stab wounds to the chest, neck and stomach.

The man, Daniel Mwangi, is said to have stabbed the primary school teacher before hanging himself in the room he had locked. A suicide note seen by police, stated Mwangi had accused his wife of having an affair.

“I love her so much. She cannot date another man while I’m still alive. It is so stupid of me to do this (commit murder, suicide), but why should I live?” read the note, in part.

Previous Biafra: IPOB May Stop Igbos From Producing Nigeria’s President – Okorocha
Next Uber Stripped Of Its Licence To Work In London After Being Declared Unfit To Operate