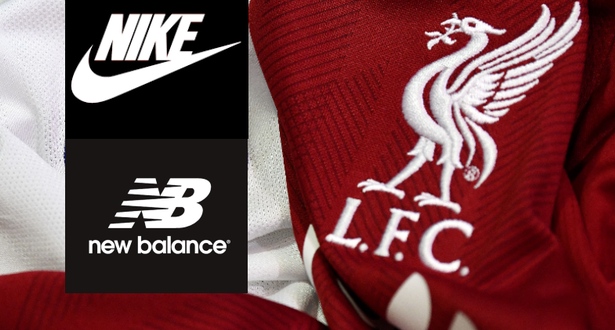 Liverpool FC have won a legal battle over a multimillion-pound sponsorship deal with the US company New Balance.

The European champions were taken to court over their alleged refusal to honour a reported £40m-a-year deal, which expires in May 2020.

Under the terms, the footwear firm is entitled to renew its sponsorship if it matches any competitor’s offer.

But Liverpool argued that New Balance could not match Nike’s five-year deal of £30m a year in terms of marketing.

This means that Nike will make Liverpool’s kits from the 2020-21 season.

The decision about the Nike Liverpool New Balance battle was made by High Court judge Mr Justice Nigel Teare, who released a written judgement why he decided to dismiss New Balance’s appeal.

He said: “For the reasons given in the judgement handed down the claim from New Balance is dismissed.”

It seems like the main reason why Nike won are the superstar athletes and influences LeBron James, Serena Williams and Drake Nike wants to involve for Liverpool FC for its sponsorship.

In his written judgement Mr Justice Teare says: “In my judgement the calibre of the named athletes or influences can be measured. “Mr Chris Davis (New Balance vice president) said the exercise of measurement was “very subjective.”

“I am not sure what he meant by that because a calculation based upon social media exposure is based on appearances which can be counted. It may be that different people have different views as to the most relevant way in which such appearances can be valued by some of those methods used (for example ‘max add value’ or share of voice value) will have a repeatable methodology.

“I accept that the calbre of the named athletes can be measured in a number of ways but it would be unrealistic (and contrary to the evidence in this case) that their calbre can not be measured.

“I have therefore concluded that the New Balance offer on marketing was less favourable to Liverpool FC than the Nike offer because Liverpool FC canot require New Balance, on the terms of its offer, to use global superstar athletes “of the calbire of LeBron James, Serena Williams and Drake”

“It must follow that Liverpool FC is not obliged to enter into a new agreement with New Balance upon the terms of the latter’s offer.”

He says: “For the reasons given in the judgement handed down the claim from New Balance is dismissed.”