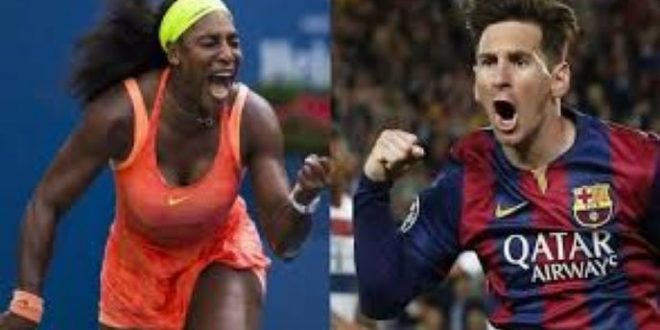 After her nonappearance last year, tennis star Serena Williams has resurfaced on Forbes’ annual ranking of the world’s highest-paid athletes for 2019, bowing in at No. 63 out of 100.  Argentine footballer, Lionel Messi, who plays for F C Barcelona is number one on the list followed by another soccer star Cristiano Ronaldo of Portugal who plays for Juventus.

Messi’s pay, winnings and endorsement earnings is put at a total $254 million while that of Ronaldo is put at $218 million.

With a total earning of $55 million, Anthony Joshua, who was recently defeated by Andy Ruiz Jr. shares the 13th position with Lewis Hamilton and Khalil Mack.

The 2019 Forbes’s top 100 list of the highest-paying sports is dominated by Basketball and football with   a wide variety of nationalities amongst the top athletes.

Serena’s reappearance is conspicuous for another reason: She’s the only woman on the list. This comes at a time when the issue of gender pay inequity in professional sports has gained attention and female players are willing to sue to put a spotlight on the disparity.

Williams, 37, returned on the list after Forbes calculated her pay at $29.2 million, as well as her winnings at $4.2 million and off-the-court endorsement deals at $25 million. Her sponsorships include Gatorade, Wilson Sporting Goods and JPMorgan Chase. She was also the only woman on the list in 2017.

Four other tennis players made the list, including Switzerland’s Roger Federer, who ranked at No. 5 and earned a total of $186.8 million. 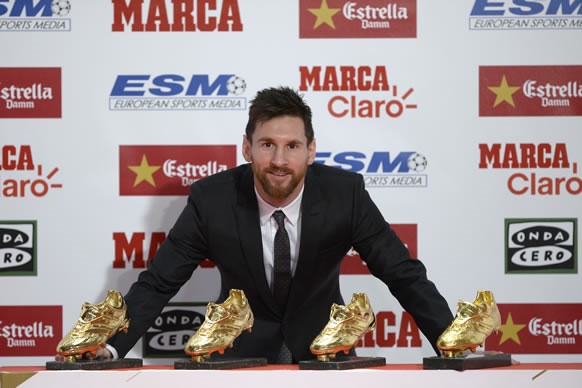 Bob Dorfman, a sports marketing expert at the San Francisco firm Baker Street, said because the viewership and ratings remain high in popular team sports dominated by male athletes, that’s where the blockbuster deals and big money will continue to flow.

“It’s what people are watching, it’s what people want to see on TV and it’s what the TV stations are willing to pay to get the rights to,” Dorfman said. “And as long as there’s more popularity, more appeal and more cache for the men’s leagues, then that’s how it’s always going to be, regrettably.”

Williams did not land on last year’s Forbes list of the highest-paid athletes after taking a yearlong break from competition after having a child with her husband, internet entrepreneur and Reddit co-founder Alexis Ohanian.

Earlier this month, she ranked on another Forbes list — America’s richest self-made women — becoming the first athlete on there.

“For tennis, it’s all about endorsements and less about prize money,” Dorfman said. “Serena is obviously a great businesswoman, and she’s extremely marketable.”

Spread the love“He’s in great spirits, excited to get back to fight Tyson Fury” Deontay …