Lionel Messi was the hero for Argentina as the striker scored a hat-trick against Ecuador on Tuesday to seal their spot in next year’s World Cup in Russia.

Argentina, who won the World Cup twice in 1978 and 1986, was close to missing out of the 2018 World Cup after starting the match in sixth place in the South American qualifying group.

The match which held at the Estadio Olimpico Atahualpa in Quito, saw the host stun Argentina by scoring after just 38 seconds to the match as midfielder Romario Iborra hit on target.

But thanks to Argentina captain, Messi, who did his magic with an equaliser in the 12th minute and then scored another in the 20th minute, his 20th goal for his country in World Cup qualifying which is also a South American record.

The Barcelona striker completed his hat-trick in the 62nd minute. It was Messi’s 21st career goal in 45 World Cup qualifiers.

Argentina who clinched 28 points from their qualifying games, will join fellow South American country Brazil who finished top with 41 points, followed by Uruguay (31) and Colombia (27). Peru finished fifth (26) and will face New Zealand in November. 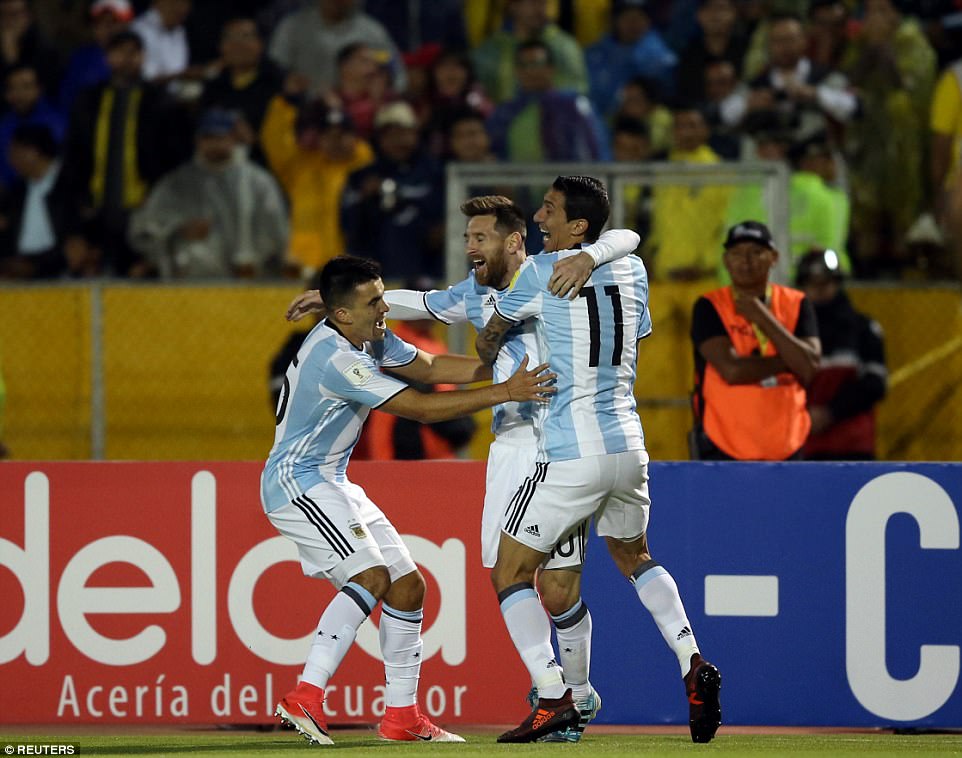 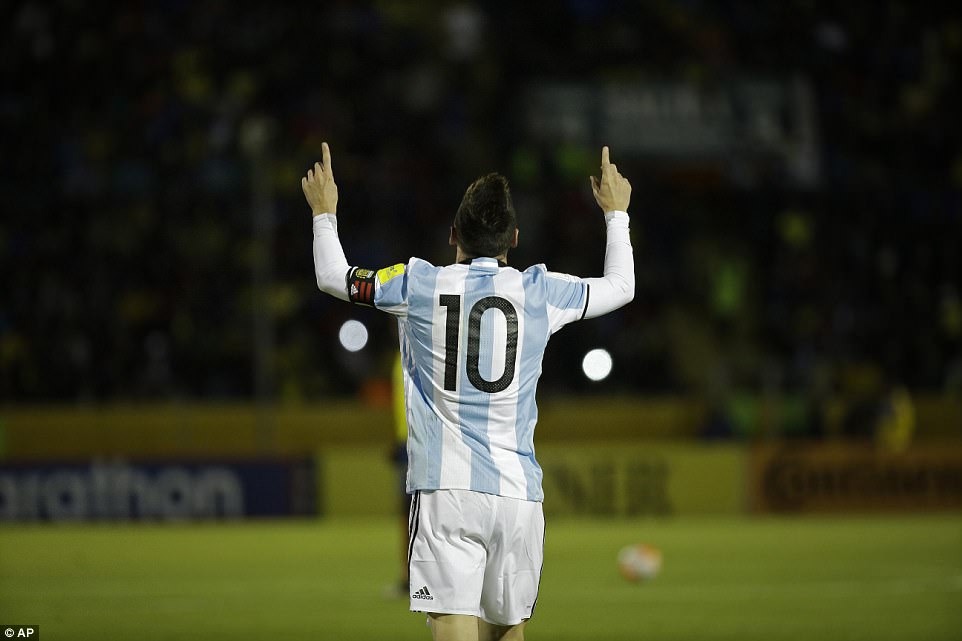