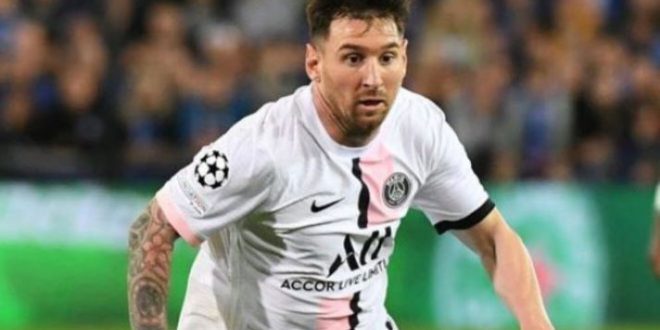 Charles Igbinidu May 17, 2022 Life and Style Leave a comment

The latest Forbes list is out and Conor McGregor has been ousted as the top paid athlete in the world, replaced by Lionel Messi. In fact, the MMA fighter is now no longer even in the top ten.

The list ranks athletes on their earnings in the past year, and one-off evens such as the Dustin Poirier fight and the sale of his whiskey brand had catapulted McGregor into pole position in 2021, but this year he is nowhere to be seen.

Messi taking top spot is partly due to his earnings at new club Paris Saint-Germain, but also thanks to his off-field commercial earnings. In the last year, he’s made 75 million dollars from football and 55 million from sponsorships and endorsements.

The only other two footballers on the list are, unsurprisingly, Cristiano Ronaldo (third) and Neymar Junior (fourth).

Various NBA stars also make the list, with LeBron James coming in at number two between Messi and Ronaldo.

Then at number five, below Neymar, is Stephen Curry, followed by Kevin Durant in sixth. Meanwhile, Giannis Antetokounmpo props up the list in 10th. 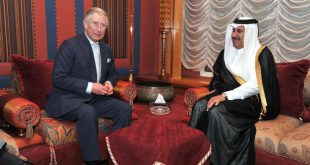