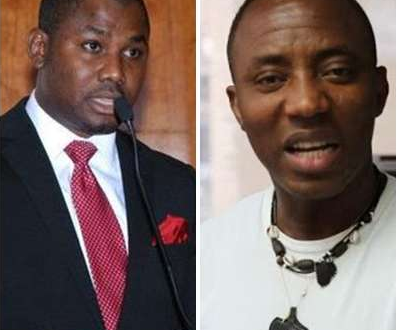 In the suit filed at an Ikeja High Court with suit number ID/ADR/492/2017, Fatodu, who is claiming N100 million in damages, named Sowore Omoyele, Sahara Reporters Media Foundation and the online publication Sahara Reporters as defendants.

The claimant, in the court document, stated that a publication by Sahara Reporters claiming that he and his company, Leeman Communications Ltd, were used by a former minister, Femi Fani-Kayode to launder N1.7 billion which was part of the controversial Dasuki arms funds was highly injurious to his hard-earned name and had caused serious damage to his reputation while also resulting in loss of businesses and clients.

Fatodu vowing to pursue the case to the end says ‘I am committed to following this matter to a favourable conclusion and getting justice which will be used as a strong warning to vicious blackmailers who parade themselves as online publishers and journalists. My case against Sowore and Sahara Reporters is peculiar because I am an ordinary citizen; not the usual public official who can easily be blackmailed into silence by Sowore using the online platform. But my concern is really for potential innocent victims of this criminality who may not have the guts to publicly defend and pursue a legal action in similar instances’.

He continued to say, ‘therefore I have started an advocacy against fake news which began in June with the first anti-fake news and anti-blackmail protest in Nigeria which was held in front of Sahara Reporters’ Lagos office. And that has been followed with development of a good communication channel and skill service to help victims raise their issues and embolden them to stay strong in fighting their cases.” 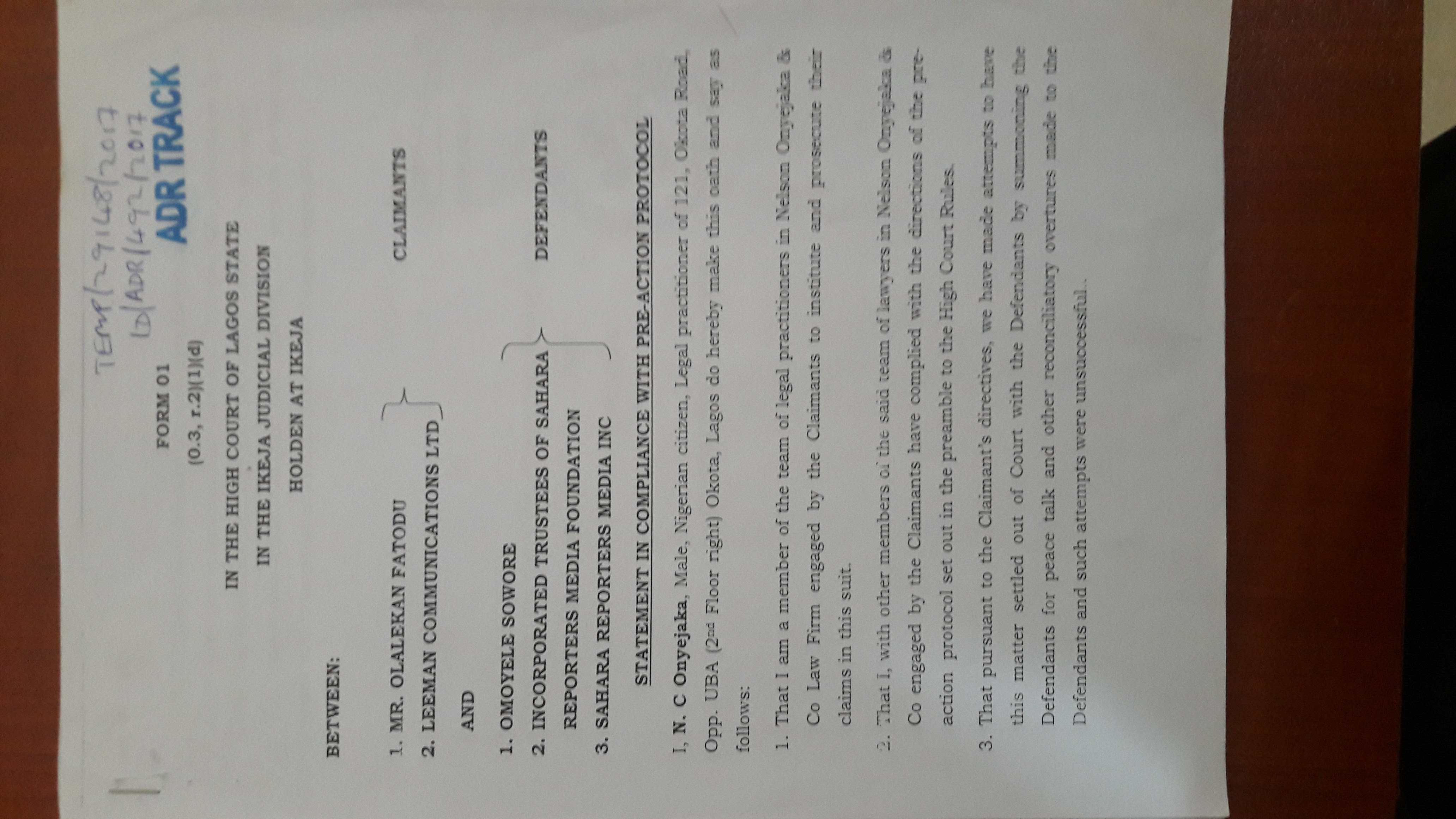 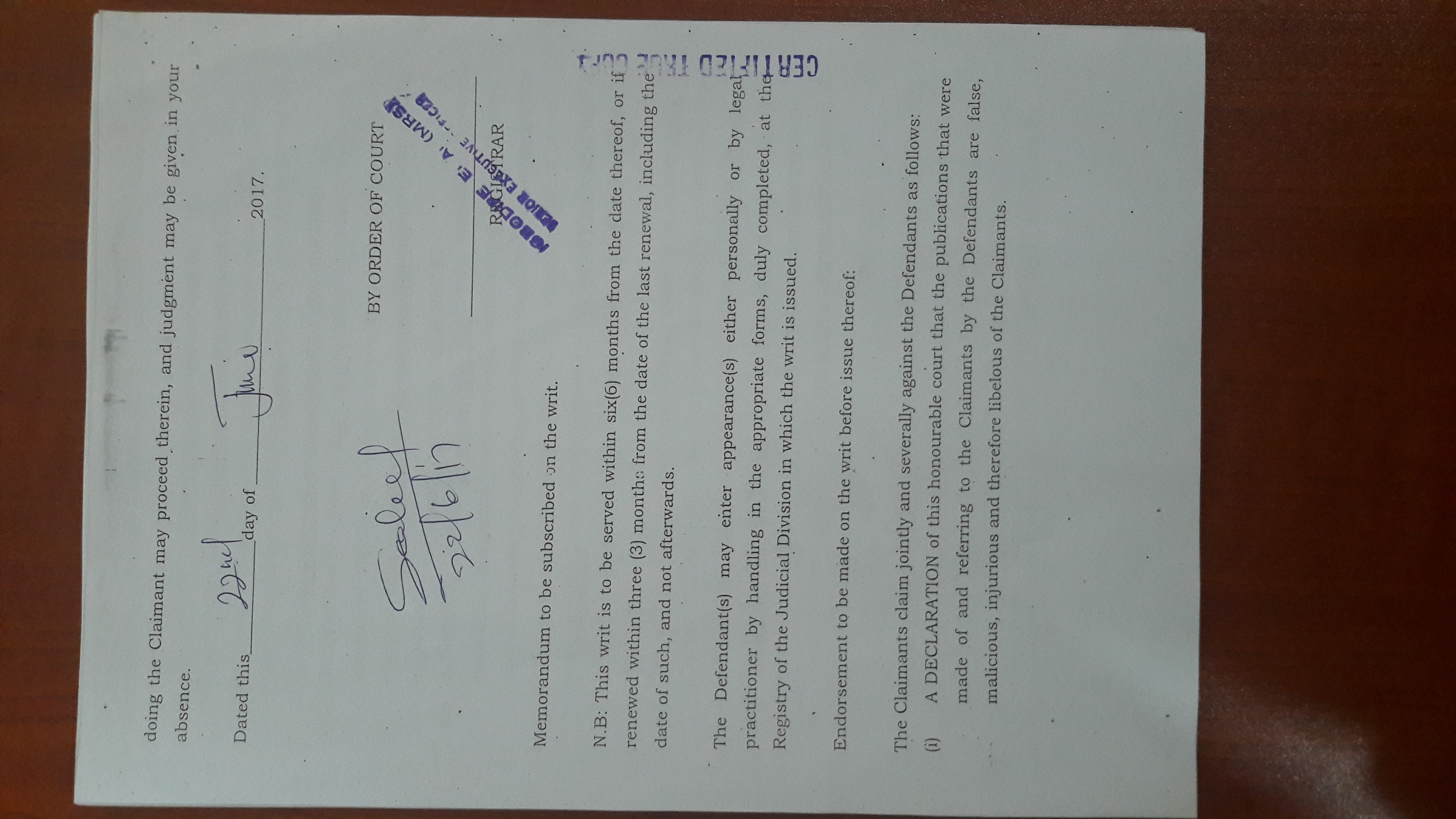 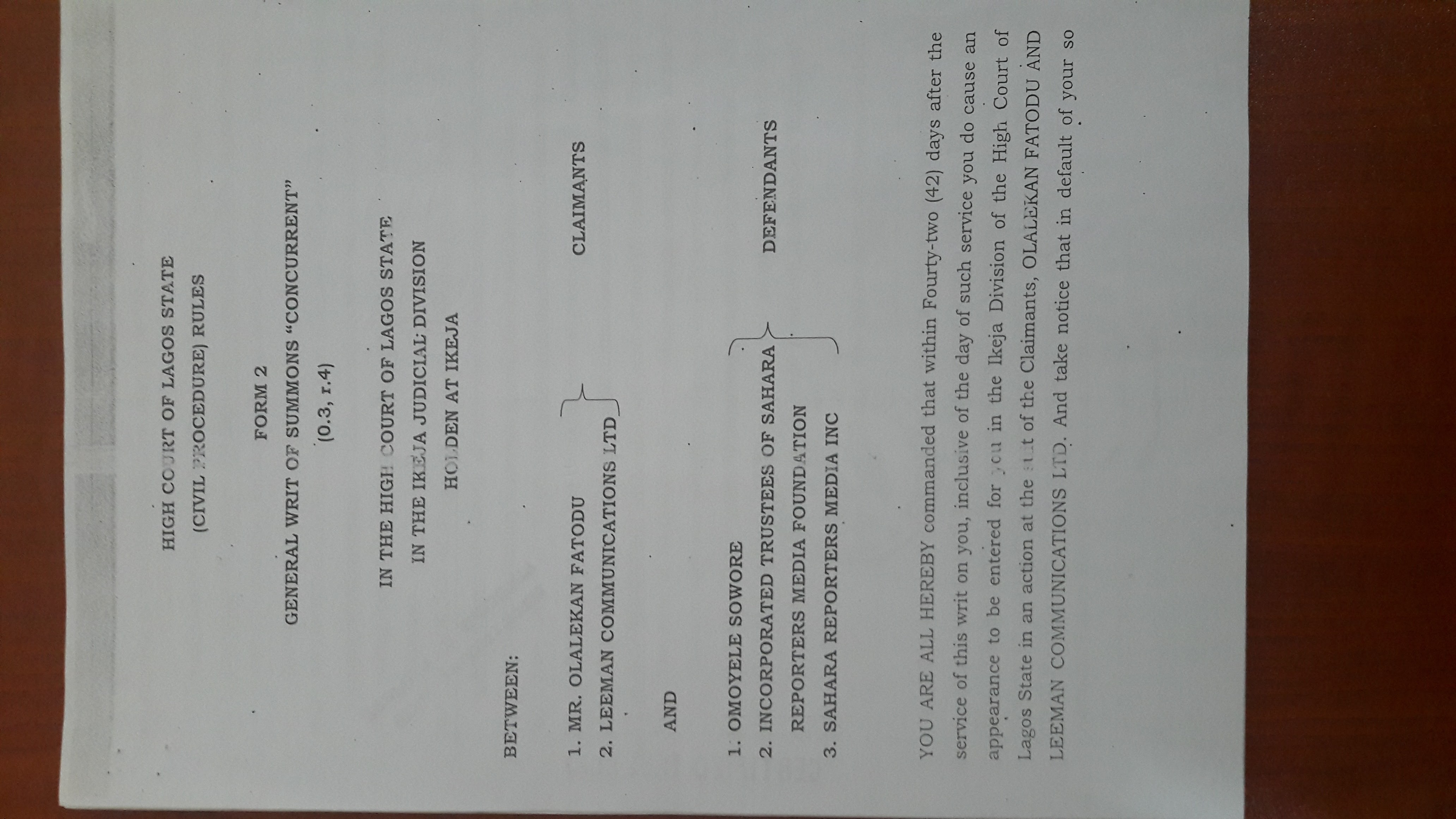 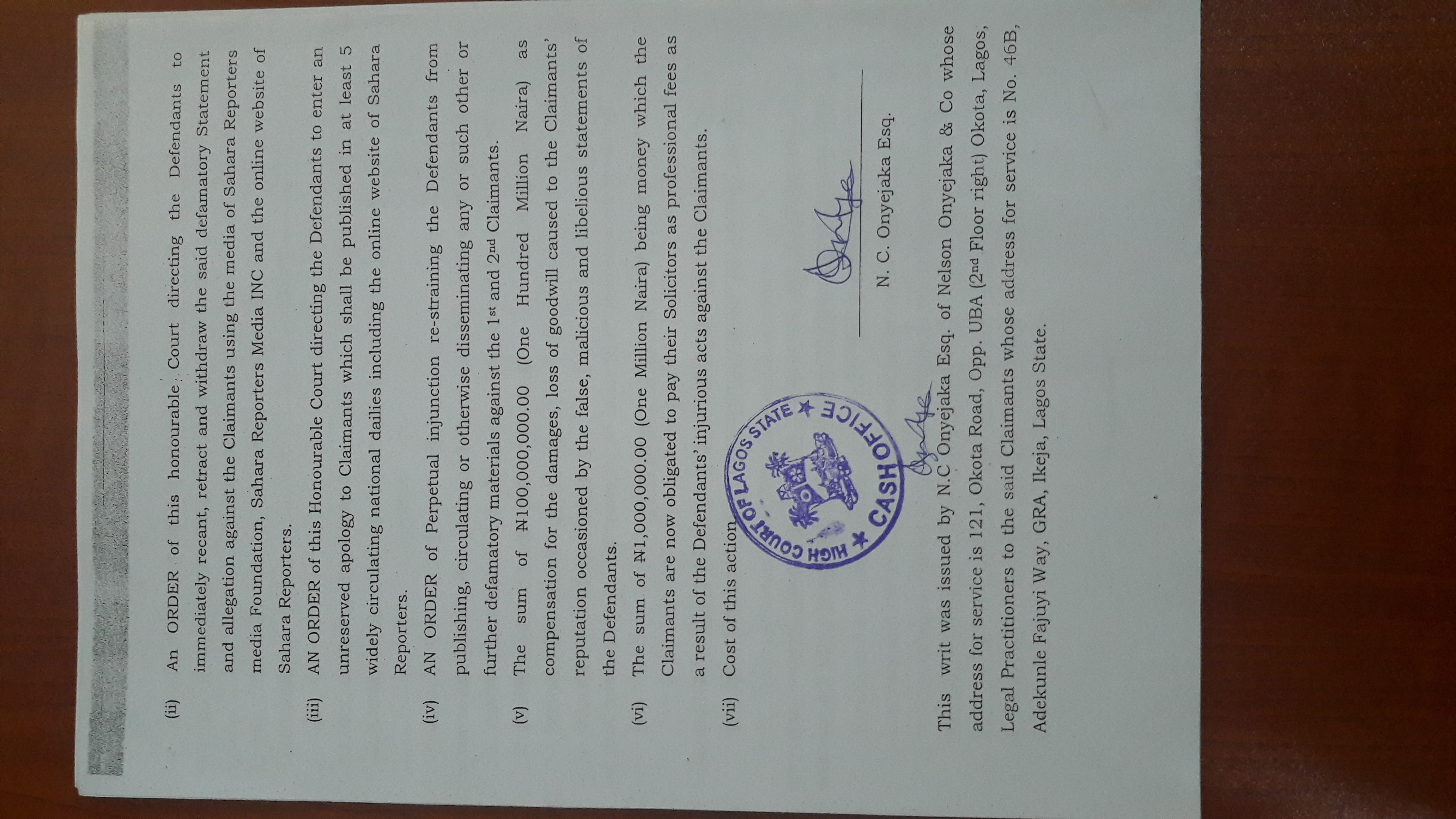 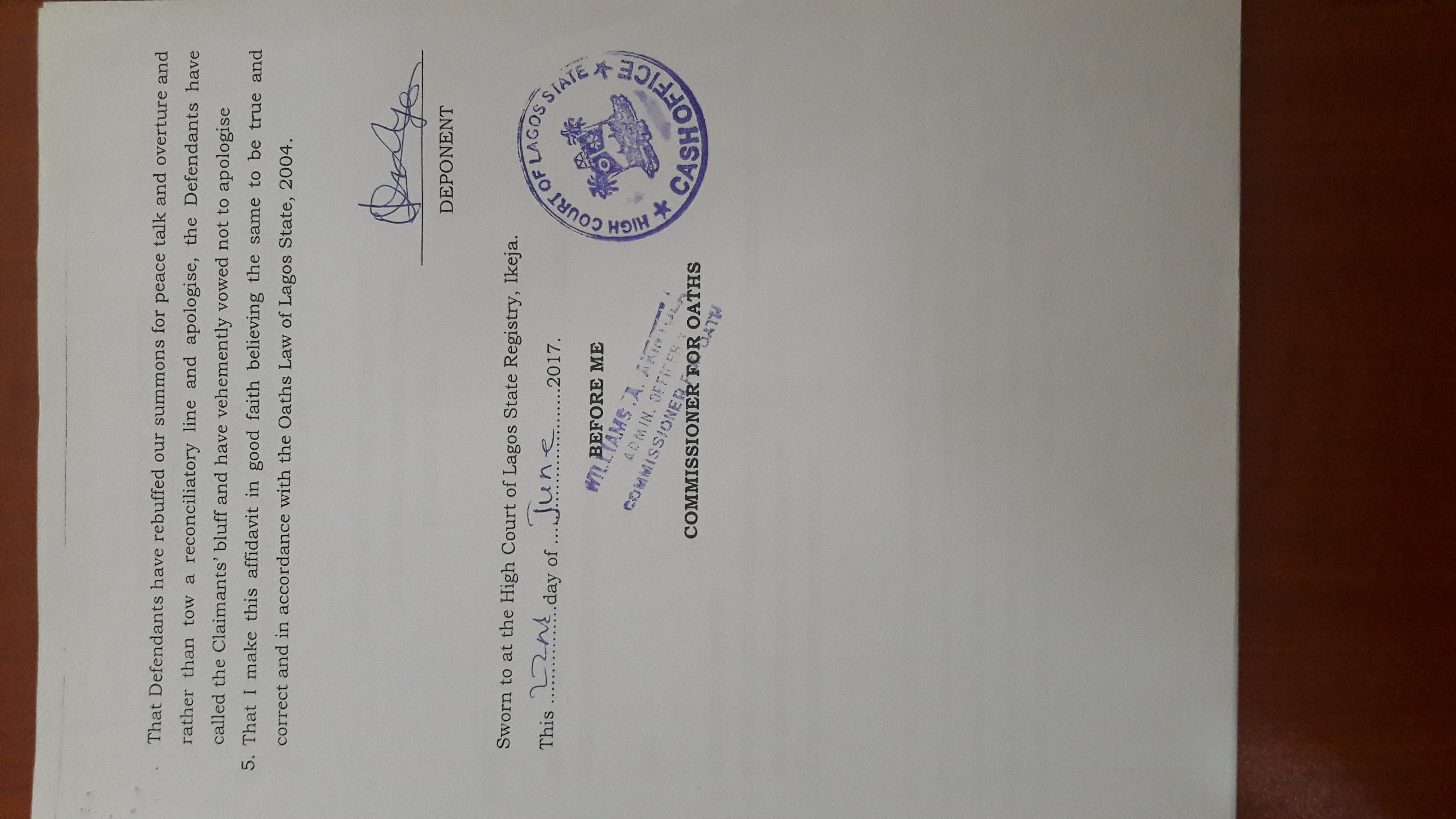