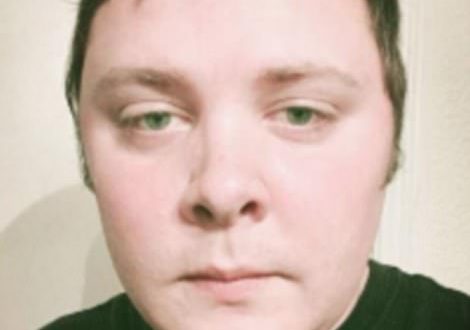 26 people were shot dead at a Texas church yesterday morning and at least eight of those victims were members of the same family.

Devin Patrick Kelley, 26, who is a married father from New Braunfels, San Antonio, walked into the First Baptist Church of Sutherland Springs in Texas on Sunday morning wearing black, tactical gear and carrying a military-style assault rifle. He then opened fire on churchgoers killing 26 and causing injury to at least 24 others.

Of those killed, at least eight were from one family, a relative and a community leader said. A woman who was about five months pregnant and three of her children were killed. The pregnant woman’s brother-in-law – her husband’s brother – and his young child were also killed, according to the community leader. Three other members of the same family were injured.

Others killed include a mother-of-four Joann Ward and her two daughters Brooke, six, and Emily, eight. The church pastor’s 14-year-old daughter, Annabelle was killed. A couple, Bryan and Karla Holcombe, and their daughter-in-law Crystal were also killed. One witness told authorities that among those who were shot in the attack was a two-year-old child.

The shooter was an Air Force veteran and ex-Bible studies teacher. He was a member of the US Air Force and served at Holloman Air Force Base in New Mexico from 2010 until he was kicked out for assaulting his wife and their child. Kelley was court-martialled for two counts of assaulting his spouse and kid, and received 12 months ‘confinement’ and a dishonorable discharge in 2014. His rank was also reduced.

Authorities have not said what may have motivated him to carry out the attack. Former classmates described him as “creepy”, “crazy” and an “outcast” who had recently started preaching about atheism and picking fights on social media.