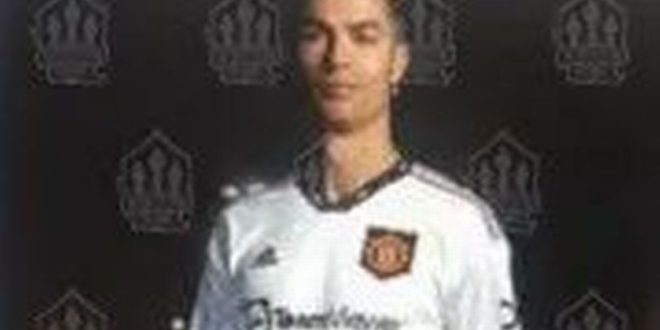 Manchester United’s away kit for the 2022/23 season has been ‘leaked’ online in a series of blurry images.

A Twitter thread from The United Stand posted on Saturday afternoon supposedly shows leaked content from the promotional footage for the club’s new away kit.

Despite the extremely low quality of the images posted online, first-team stars such as Cristiano Ronaldo can be depicted wearing what looks like the rumoured away shirt for next season.

The Portuguese legend, 37, is also seen posing in the new white away shirtCredit: The United Stand

If the leaks are to be believed, United will wear an away shirt next season which draws inspiration from the white jersey which was worn by the club between 1997 and 1999.

The shirt, manufactured by Adidas, is reportedly going to be predominantly white with black detailing on the sleeves and around the collar.