Chelsea star Jorginho will beat N’Golo Kante and Kevin De Bruyne to be named UEFA’s Player of the Year, according to leaks in the Italian media.

The midfielder is up against his team-mate Kante and Manchester City playmaker De Bruyne for the award after UEFA whittled down their shortlist to three contenders.

The likes of Lionel Messi and Robert Lewandowski, who won it last year, were both overlooked as the three Premier League players got the nod – and now reports claim it will be Jorginho who will take home the highly-coveted gong. 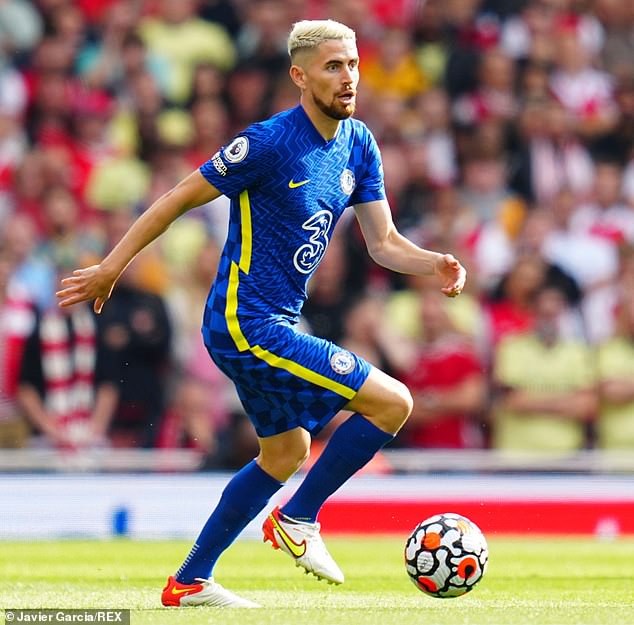 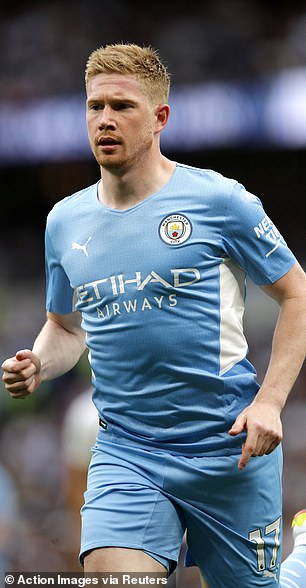 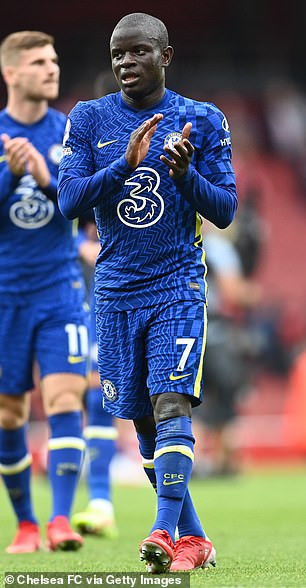 Jorginho and Kante’s partnership was a huge strength for Chelsea as they went on to lift the trophy against the odds after defeating Manchester City in last season’s final in Porto.

The Chelsea midfielder’s year got even better when two months later he won the European Championships with Italy after playing in every match.

He is now set to be rewarded for his sublime performances over the past 12 months by being named the best player in the Champions League for last season, which will boost his hopes of also claiming the prestigious Ballon d’Or. 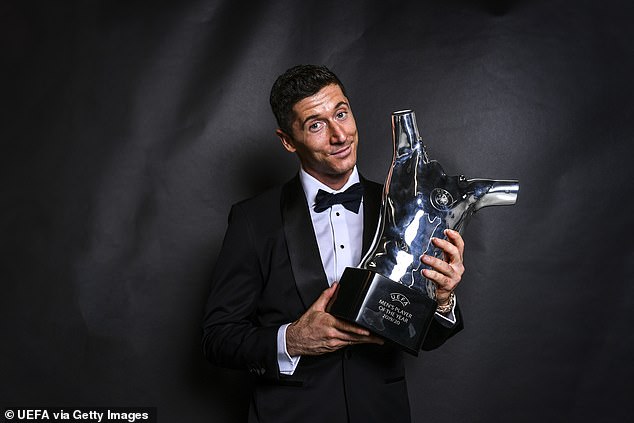 If it transpires that Jorginho is crowned the winner of that prize, he would become only the second player other than Lionel Messi and Cristiano Ronaldo to win it since 2008 after Luka Modric scooped the award three years ago.

The Italy star is currently fourth-favourite with the bookies to win the Ballon d’Or, behind only Messi, Lewandowski and team-mate Kante.

With Jorginho cementing his place among the best midfielders in the world in the last year, Chelsea are also said to be planning to reward him by tabling a new long-term contract.

According to Fabrizio Romano, Jorginho is one of several first-team players Chelsea want to tie down and club chiefs are expected to sit down with the player and his representatives in the coming weeks and months to propose a new contract.

The Euro 2020 winner has already underlined his importance to Chelsea this term with strong displays in all three of their matches, helping the club to win the UEFA Super Cup and make a perfect start to the new Premier League season. 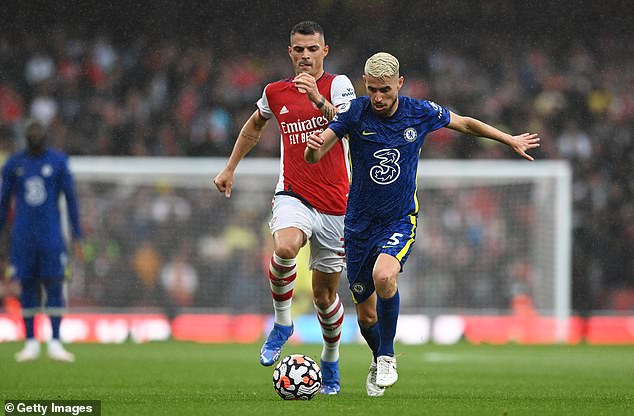 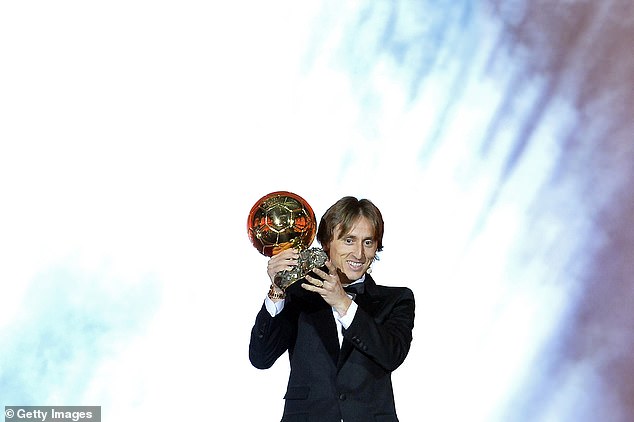 Charles Igbinidu is a Public Relations practitioner in Lagos, Nigeria
@https://twitter.com/ionigeria
Previous Harry Kane confirms he’s STAYING at Tottenham as he admits defeat on his £150m Man City move
Next Attack on NDA will hasten process of ending criminality – Buhari