Lamont Marcell Jacobs of Italy won the men’s 100 metres gold at the Tokyo Olympics on Sunday.

Jacobs, who only switched away from long jump in 2018, streaked clear to win in 9.80 seconds, 0.04 clear of American Fred Kerley. 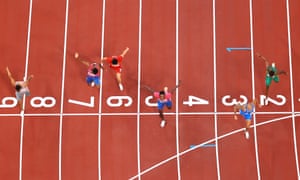 World champion Christian Coleman and Trayvon Bromell, the world’s fastest in 2021, were both absent from the final. 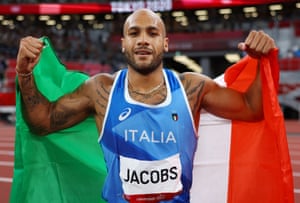