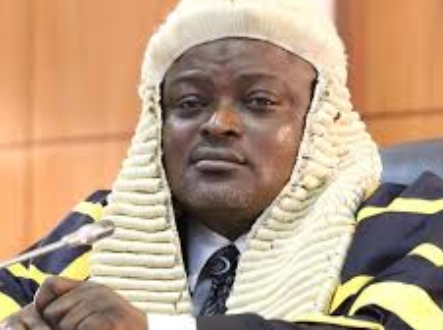 The Lagos state House of Assembly is set to pass a bill that will ensure that religious bodies in the state, Churches and Mosque, pay tax to the state government.

Speaker of the House, Hon. Mudashiru Obasa, who presided over the plenary of the house, said the bill is all about increasing the revenue generation of the state. Obasa added that the bill when passed will ensure more consultants are employed to help in collecting the land use charges in the state.

“We need more consultants to do the job so that the entire state could be covered in the collection of land use charge. Whatever tribunal that would be set up to deal with offenders should have the support of the government. On the issue of exemptions, we cannot exempt religious organisations because most of the worship centres are making money. We could only exempt Non-Governmental Organisations (NGOs).”he said

Previous At least 14 People Killed After Fire Broke Out At A Restaurant In India
Next Photos : South African Lady Burnt To Death By Boyfriend