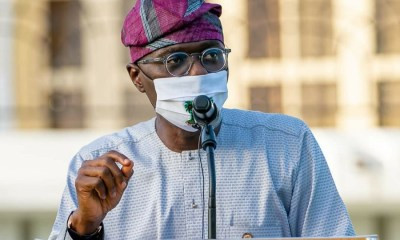 This was revealed by the Lagos State Director-General, Office of Education Quality Assurance, Mrs. Abiola Seriki-Ayeni, on Friday, July 3.

Seriki-Ayeni who leads the Monitoring and Investigation team of the office, disclosed this during the second and third phase of the massive monitoring of private schools’ compliance to the directive to curb the spread of the pandemic in the country and the world at large.

According to her, a large number of private schools visited across the state were found to have complied while the non-compliant schools were sealed. The DG did not, however, mention the names and locations of the defaulting schools.

“No doubt, COVID-19 has had a negative effect on our schools but we want students to come out stronger and better.

Seriki-Ayeni warned of the danger inherent in the exposure and clustering of students in a class in the name of tutorials. She reiterated that any school found operating, while trying to beat government scrutiny without concern for the health and safety of pupils would be sealed.