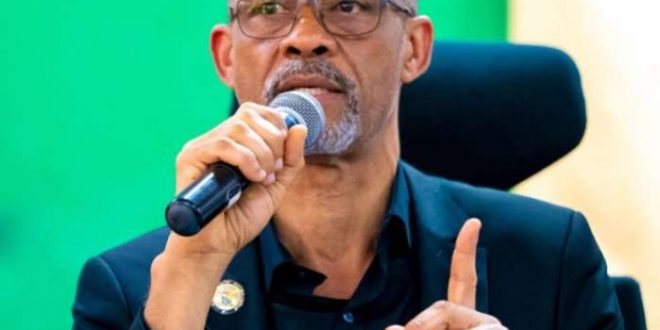 The Lagos State Government on Wednesday announced the death of another COVID-19 related patient, barely 24 hours after the sixth death was recorded.

It also announced that 25 new cases were recorded, bringing the total confirmed cases in the state to 217.

The ministry, however, did not give further details about the deceased sex, age, nationality and medical history.

Newsmen report that the 25 new cases recorded on April 14, was the highest number of daily infections of confirmed COVID-19 cases in Lagos, since the index case.

Currently, Lagos has 217 confirmed cases; 136 of the cases are active, while 69 had recovered and were discharged.

Two of the patients had been evacuated from the country, while three had been transferred to Ogun, their state of residence.

Charles Igbinidu is a Public Relations practitioner in Lagos, Nigeria
@https://twitter.com/ionigeria
Previous COVID-19: Coronavirus cases hit two million around the world
Next NIDO: No Nigerian has tested positive for coronavirus in Singapore