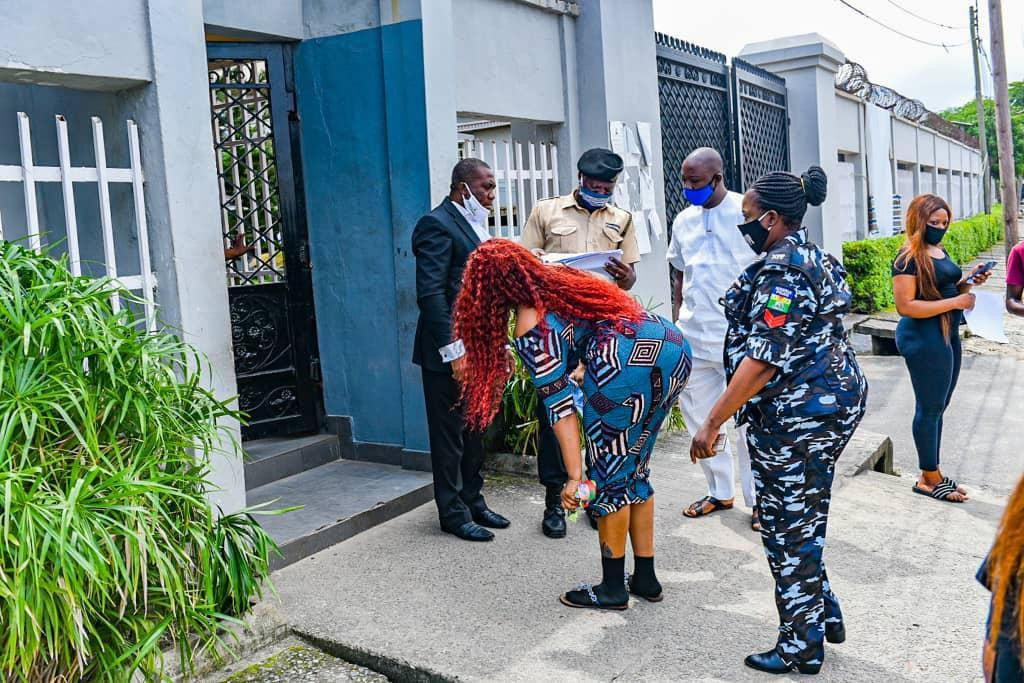 Dr Anu who runs Med Contour, was dragged before the court by the Federal Competition and Consumer Protection Commission FCCPC today July 3.

In a five-count charge, the FCCPC arraigned her over allegations of a botched surgery she allegedly conducted that led to the death of a patient, one Mrs. Nneka Onwuzuligbo.

The agency also accused her of obstructing the investigation by its officers into the case.

The agency also accused Dr Anu of disregarding several summons sent to her to appear before the agency and summons by the agency to appear and produce certain documents. 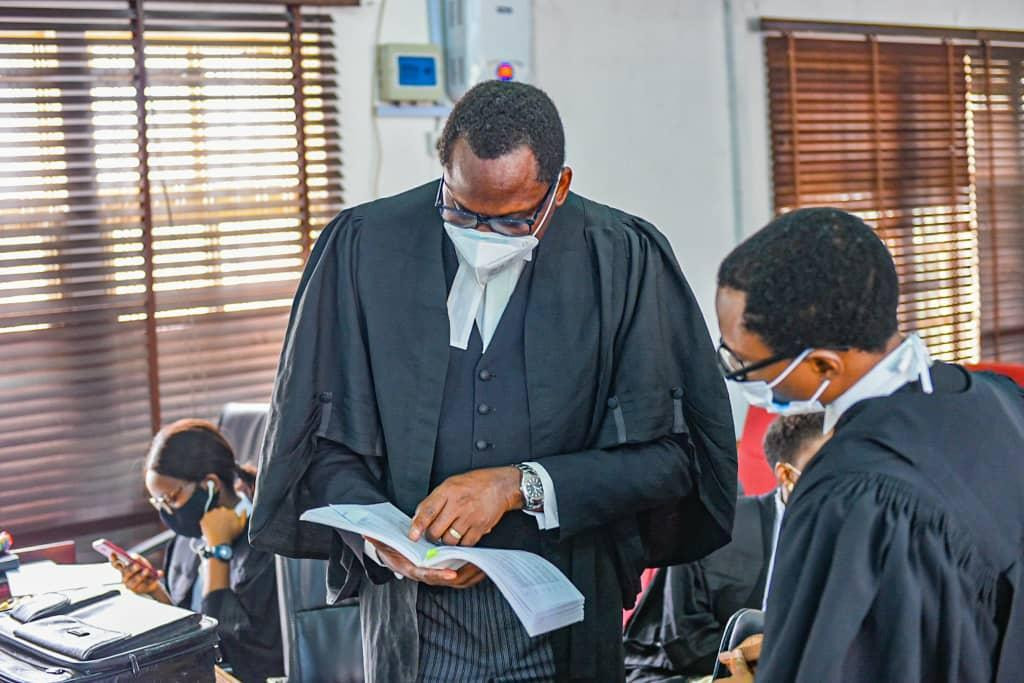 In a six-paragraph affidavit of completion of investigation attached to the charge sheet, the commission through its counsel, Babatunde Irukera, said it received complaints against Dr. Anu from one Marlene Oluwakemi, Taiwo Temilade, and Vivian Onwuzuligbo that Dr. Anu’s services “are unsafe for consumers,” and that she made “false, misleading and deceptive representation in relation to the marketing of their services.”

“In particular, the above-mentioned Vivian Onwuzuligbo, a member of the Mrs Nnneka Miriam Barbara Onwuzuligbo (now deceased) alleged that the deceased died as a result of the failed defendants’ cosmetic surgery and she is privy to the events that led to the demise of the deceased.”part of the court document read

Dr. Anu pleaded not guilty to the five counts.

The presiding judge then granted her bail on self-recognisance in view of the COVID-19 pandemic and adjourned the case till July 9 for the commencement of trial.