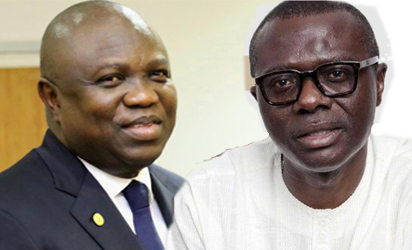 Accreditation and voting at the APC Gubernatorial Primaries, are yet to commence at the various centres according to the latest report by the Chairman of the Lagos Governorship Electoral panel, His Excellency Chief Clement Ebri.

Chief Ebri he had been in a crucial meeting with key stakeholders, after which the primary poll would officially commence.

“There are grey areas to be ironed out. We want to organise a free, fair and transparent primary election and that is why this meeting is very crucial.

“It is after we have settled the grey areas and address all the stakeholders’ concerns that we will send people out from here to conduct the primary.”

Ebri said any election purportedly carried out in any ward in the state earlier today is null and void, as the stakeholders had yet to agree on important guidelines for the primary.

Distribution of electoral material to commence by 1pm today, followed by accreditation and voting which will be conducted by the APC NWC appointed officials, in order to ensure a free, fair and credible primary.