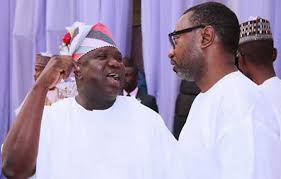 The 2019 governorship election promises to be very interesting as Businessman and Chairman of Forte Oil PLC, Mr Femi Otedola, has been reported to have “accepted” the offer of a governorship ticket by the Peoples Democratic Party (PDP).

This was revealed by Mr. Dele Momodu of Ovation who wrote on his Twitter handle that ‘Lagos 2019 promises to be interesting. PDP offers Femi Otedola governorship ticket. He’s accepted and personally confirmed to The Boss newspaper…,

Meanwhile, the incumbent governor, Akinwunmi Ambode of the All Progressive Congress (APC) is facing a political battle of his life as his godfather, Asiwaju Bola Tinubu is said to have withdrawn his support for him.

Ambode has however picked the APC governorship nomination form. 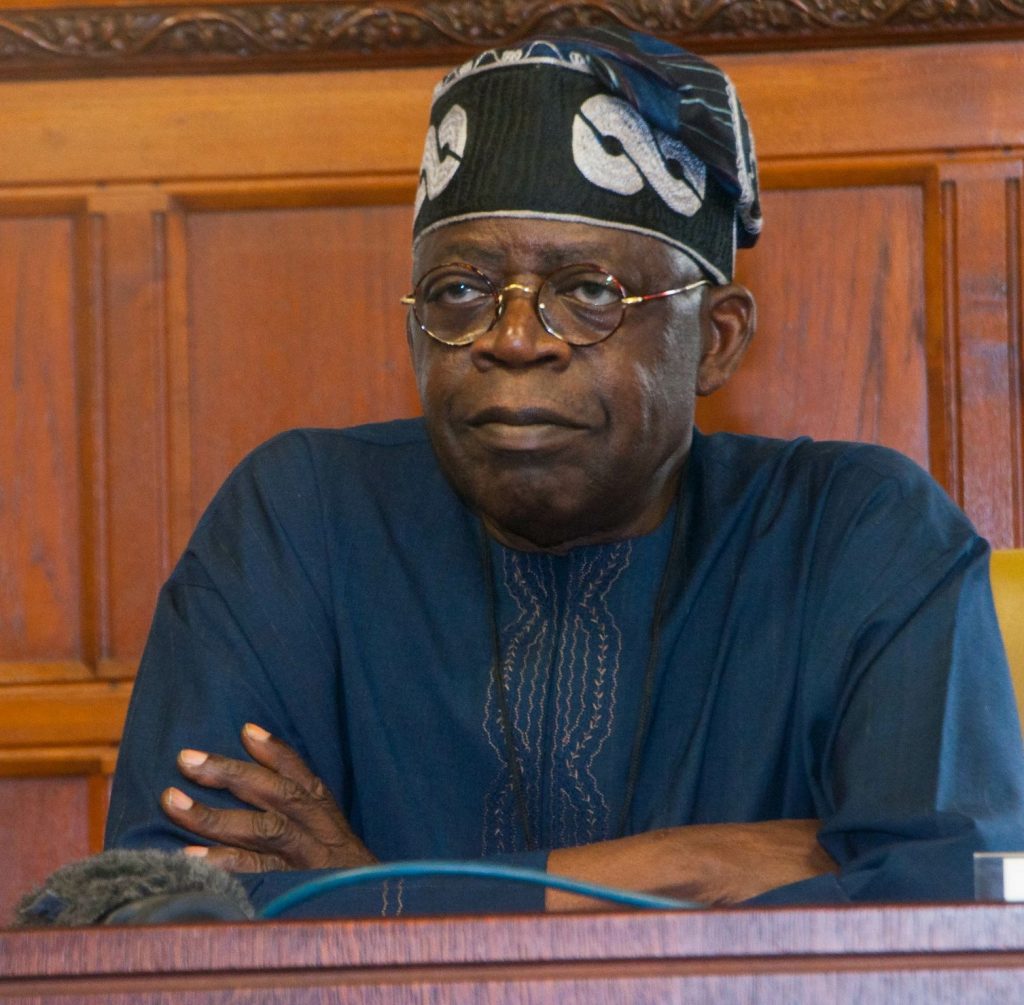 With the disagreement between Tinubu and Ambode looking irreconcilable, the 1990 situation in the state is gradually playing out.

It would be recalled that Femi Otedola’s father, Late Sir Michael Otedola got elected as governor of Lagos State on the platform of the defunct National Republican Congress (NRC) following a bitter disagreement and factionalisation of the equally defunct Social Democratic Party (SDP) which was the preferred political party in Lagos.