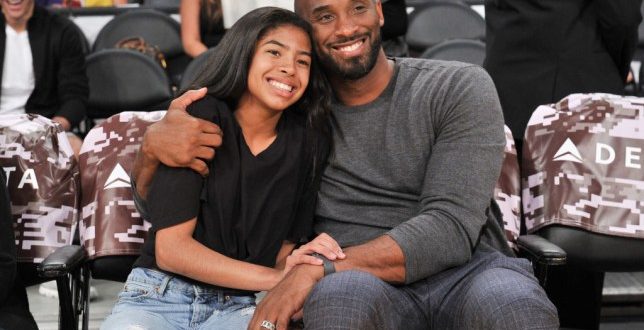 Kobe Bryant’s daughter Gianna died alongside her father in a helicopter crash in California on Sunday.

According to TMZ, Bryant’s representatives have confirmed that the NBA legend was travelling with his 13-year-old daughter to the Mamba Academy in Thousand Oaks for basketball practice.

Gianna and Kobe were two of five passengers who were killed on board the helicopter which crashed outside the city of Calabasas, which is situated to the west of Los Angeles, at around 10am on Sunday morning. 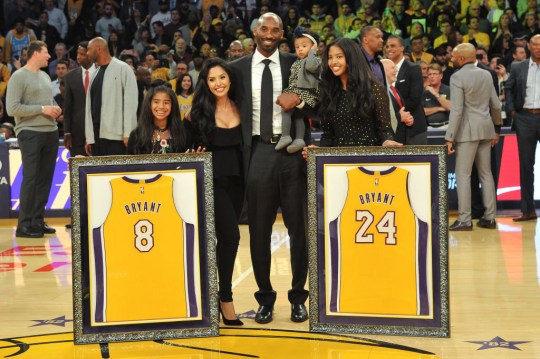 Kobe’s wife, Vanessa is not believed to have been involved in the crash, neither are their three other daughters Natalia and Bianca and Capri, who was born last June.