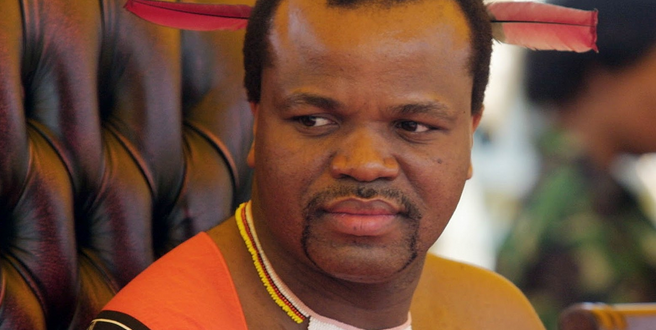 Swaziland’s King Mswati III has changed the name of Swaziland to eSwatini.

According to the BBC, the monarch made the announcement at the dual celebration to mark his 50th birthday and the country’s 50 years of independence: 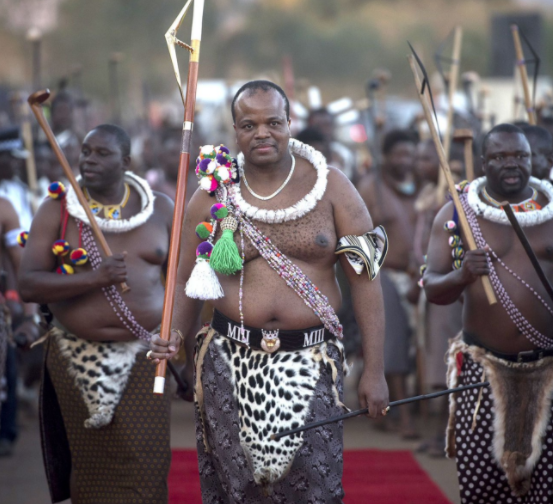 The kingdom of Swaziland will now be reffered to as Eswatini is one of the world’s last remaining absolute monarchies where the king rules by decree over his subjects.