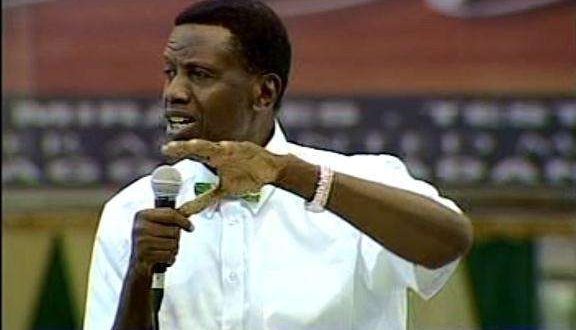 The General Overseer of the Redeemed Christian Church of God, Pastor Enoch Adejare Adeboye, has renewed his holy war against kidnappers and those he described as making life difficult for the common man.

Before his message, titled, ABBA FATHER 6, at the July edition of the church’s monthly Holy Ghost Service, Adeboye said his focus would be prosperity, stressing, however, that he did not fall into the category of prosperity preachers.

Nine days after Adeboye declared holy war on kidnappers and herdsmen killing people across the nation, suspected kidnapping kingpin, Chukwudubem George Onwuamadike, aka Evans, and some of his gang members were arrested in Lagos.

Visibly still angry at the continued activities of kidnappers across the country, the pastor, at last Friday’s programme, urged the mammoth crowd to pray: “Father, not just the kingpins, root out every kidnapper in every part of the country.”

Charles Igbinidu is a Public Relations practitioner in Lagos, Nigeria
@https://twitter.com/ionigeria
Previous Evans to face trial in Lagos after interrogation in Abuja
Next 680 Civilian JTF members killed by Boko Haram