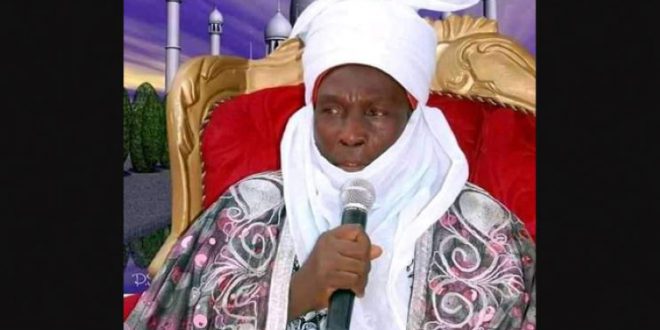 Kidnappers of Emir of Kajuru demand for N200 million ransom

Spread the love
The abductors of the Emir of Kajuru, Alhaji Alhassan Adamu, have demanded a ransom of N200 million.

The emir and 13 other members of his family were abducted from his personal residence in Kajuru town in the early hours of Sunday.

One of the emirate’s kingmakers disclosed to Daily Trust that the bandits have reached out to them to demand N200 million.

According to him, negotiation is ongoing.

Monarch had foreknowledge of his abduction

The emir had foreknowledge of his abduction and had informed security agents on the threat less than 48hours before the attack.

Relatives and some members of the Kajuru Emirate Council confirmed to Daily Trust that the 85-year-old second-class monarch, who ascended the throne in 1978, had sat with security agents on Friday afternoon and informed them about the threat to abduct him.

A government official, who spoke off record, said during the meeting, the military commander in charge of Kajuru had advised the monarch to be wary of his movements and urged the community to improve vigilance.

The government official said the tip-off came after a kidnapped member of the community who regained his freedom on Thursday, disclosed that the bandits had asked him to provide the monarch’s contact.

On his insistence that he didn’t have it, they were said to have later told him that they had found the number and hinted that they were targeting the monarch.

He said the survivor had upon his release divulged the information to the monarch who in turn sought help from the military personnel stationed in the area.