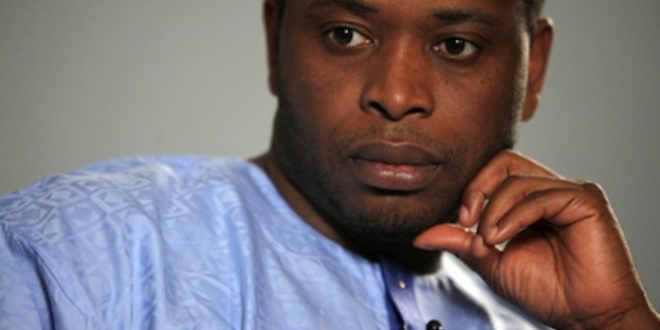 It was gathered that Saro-Wiwa Jr, who was based in Abuja, died on Tuesday in a London hospital after a brief illness.

It was gathered that he died from complications arising from the stroke he suffered three days ago.

Born in 1968, Saro-Wiwa Jr. who was an international journalist and author, served in former President Goodluck Jonathan’s administration as a Special Adviser. He was married to a Briton. Reacting to the news of his demise, Rivers State Governor, Nyesom Wike, commiserated with his family.

In a statement last night, Wike expressed shock over the death, saying it was a major loss to Rivers State, Nigeria and humanity.

The governor added that the late Saro-Wiwa Jr. devoted his life to humanity, pointing out that his transition to glory has left a vacuum that would be difficult to fill.

While condoling with his immediate family over his untimely demise, Wike prayed God to grant them the fortitude to bear the irreparable loss.

Charles Igbinidu is a Public Relations practitioner in Lagos, Nigeria
@https://twitter.com/ionigeria
Previous I never approached Justice Okoro – Amaechi
Next 6   things Nigerians do not know they can do with their smartphones