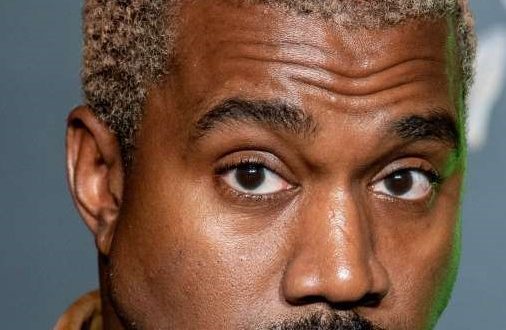 Kanye West sued by EMI over claims contract is ‘servitude’

Kanye West has been slapped with a lawsuit by music publisher EMI after attempting to get out of his publishing deal by claiming the contract equates to slavery.

The rapper initially sued the publishing company in California on Jan. 25, alleging his personal services contract amounts to “servitude” because it lasted longer than 7 years without a “moment of freedom.” West’s lawsuit claims he should be released from the deal to “be set free from its bonds.”

EMI did not take the lawsuit lightly.

According to court documents obtained by USA TODAY, the publishing company is suing West for his “efforts to renege on his bargained-for contractual obligations to the company.”

EMI claims that West signed his initial co-publishing contract in 2003 and has authorized seven modifications and extensions over the years, most recently in 2014. The rapper received “tens of millions of dollars in advance payments” as a result.

The company denied West’s claim that he’s under a personal service contract, noting that the deal is governed exclusively in New York where a “servitude” rule doesn’t exist.

“New York law … strictly prohibits such gamesmanship,” the lawsuit reads, adding that West is using the “California Statute in an attempt to evade his contractual commitments.”

It’s not the first time West has raised eyebrows with comments about subjugation.

In May 2018, West landed in hot water after saying slavery “sounds like a choice” during a puzzling interview with TMZ Live. “You were there for 400 years and it’s all of y’all? It’s like we’re mentally imprisoned,” he added.

The rapper eventually apologized for his offensive remark several months later in August: “I want to take this moment right now to say that I’m sorry for hurting… I’m sorry for the one-two effect of the MAGA hat into the slave comment.” 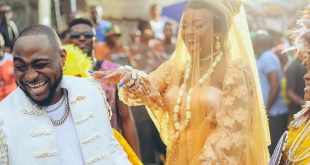 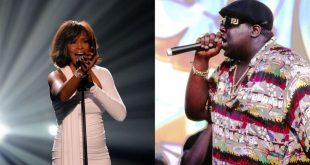 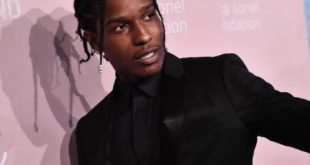 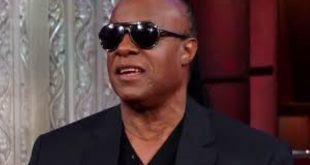