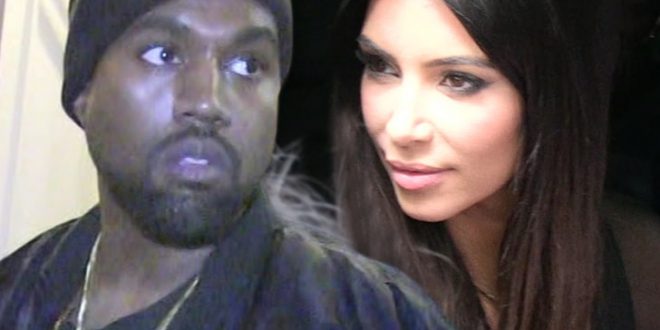 Kanye West has apologized to his wife, Kim Kardashian for a flurry of public jabs … asking for her forgiveness.

On Saturday, the 43-year-old rapper and presidential hopeful took to Twitter to issue a formal apology to the Keeping Up With the Kardashians star. Kanye also asked his wife of six years for forgiveness, after his recent remarks about her, members of the Kardashian family and their marriage made headlines.

“I would like to apologize to my wife Kim for going public with something that was a private matter,” the Yeezy designer wrote on Saturday on Twitter. “I did not cover her like she has covered me.”

“To Kim I want to say I know I hurt you. Please forgive me. Thank you for always being there for me,” he closed.

Kim has yet to publicly weigh in on Kanye’s apology.

The apology to the KKW Beauty founder comes five days after he posted cryptic messages about her, his mother-in-law Kris Jenner and other members of the Kardashian-Jenner family.

“Kriss [sic] don’t play with me you and that calmye are not allowed around my children,” the rapper wrote in since-deleted tweets posted earlier this week. “Ya’ll tried to lock me up.”

Charles Igbinidu is a Public Relations practitioner in Lagos, Nigeria
@https://twitter.com/ionigeria
Previous Black woman found dead in her white roommate’s garage
Next I was disappointed by Achebe’s comment on my Nobel prize – Soyinka