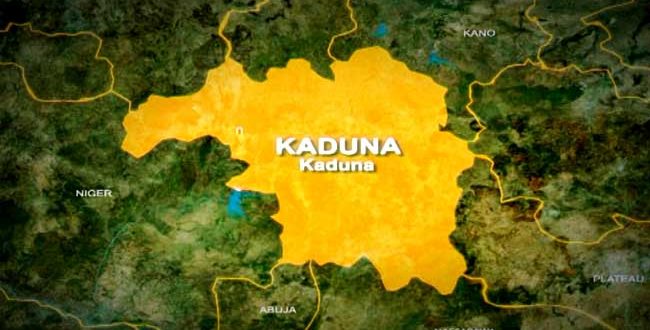 An eyewitness, Alhaji Yahaya Gwanki told Daily Trust that the stray bullet was discharged from a military personnel in an effort to disperse the crowd after the soldier was invited by a former chairman of Makarfi local government who is also the APC candidate in the election.

The eyewitness said the APC candidate, Alhaji Kabir Maiyere had gone to one of the polling units under Fadamar Gwanki and while having a conversation  with an electoral officer over some challenges of the e-voting machine, some youths started to shout, ‘ba ma so, ba ma so” meaning “we don’t want.”

“Maiyere then invited soldiers who shot in the air and in the process, the girl was hit and died,” Gwanki said.

However, Police Public Relations Officer, Kaduna State Command, ASP Mohammed Jalige said military personnel were not allowed to be at the polling units.

He said the police would arrest the suspects, investigate the matter and brief the press.

ionigeria.com reports that elections were suspended in four local government areas because of insecurity.