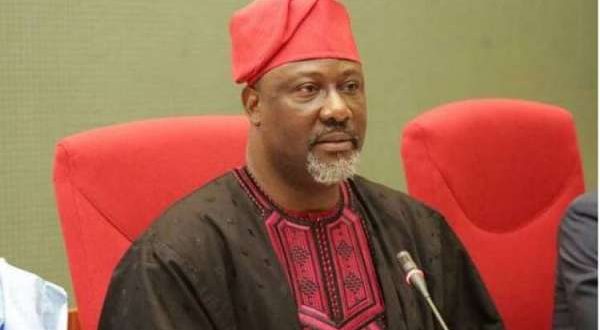 Dino Melaye, a Senator representing the Kogi West Senatorial District, has been declared wanted by the Kogi state police command.

The Police on Wednesday also confirmed the escape from custody of six suspects arrested and paraded last week for allegedly working for the senator and the son of a former governor of Kogi State, Mohammed Audu.

Ali Janga, the state Commissioner of Police, on Wednesday said in Lokoja that the suspects have been placed on Interpol watchlist.

Writer, Investigative Journalist, and Social Media Strategist
Previous Reverend Father Remanded Over Extortion
Next A Young Graduate Killed In An Accident Caused By NCDSC In Enugu